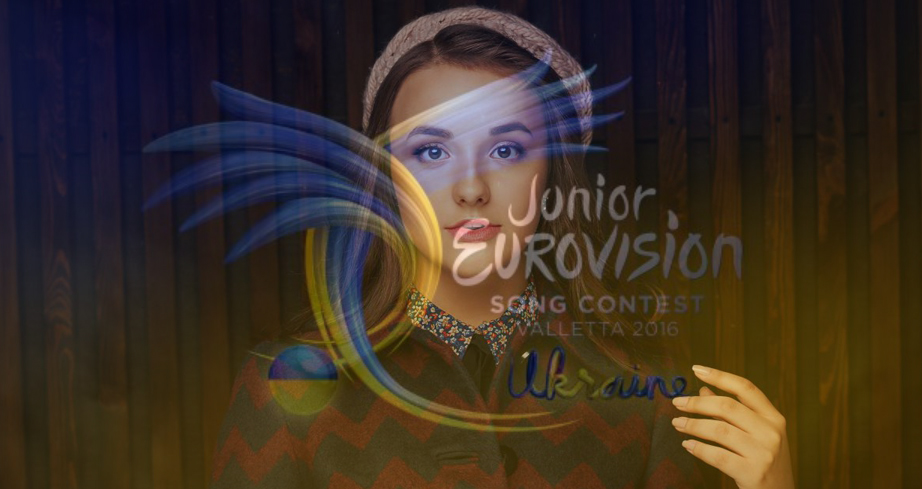 Well it hasn’t been very often lately that we have received good news from Ukraine, but some sunshine has been found after the rain.

Sofia Rol and the delegation of Ukraine, last week, announced that their participation in Junior Eurovision 2016, was in doubt due to lack of funding, and therefore made a call for donations to be made from sponsors and such in order for them to keep their place on the stage in Malta.

In the last day or so, It has been confirmed that Ukraine will still be able to attend the contest this week, and are now currently on the Mediterranean island having left Ukraine yesterday evening.

The delegation confirmed on Friday that even though they still require more funding for their participation, that Sofia Rol will represent her country at Junior Eurovision 2016 thanks to finding from United World Cultures Foundation which helps Ukrainian gifted children, orphans and disabled children by funding educational and culture-based projects.  More funded has also been provided by the Ministry of Culture, but still the funding is short by just over 10,000 euros. However reports in Ukrainian media have suggested that the parents of Sofia have taken out a bank loan to make sure that their daughter makes her dream on stage in Valletta.

So even though it is good news for Ukraine and Sofia, it seems a little bit jaded by the prospect of debt. And even more so if Ukraine win the contest on Sunday, and decide to host next year. What do you think about this situation? Let us know in the comments below.