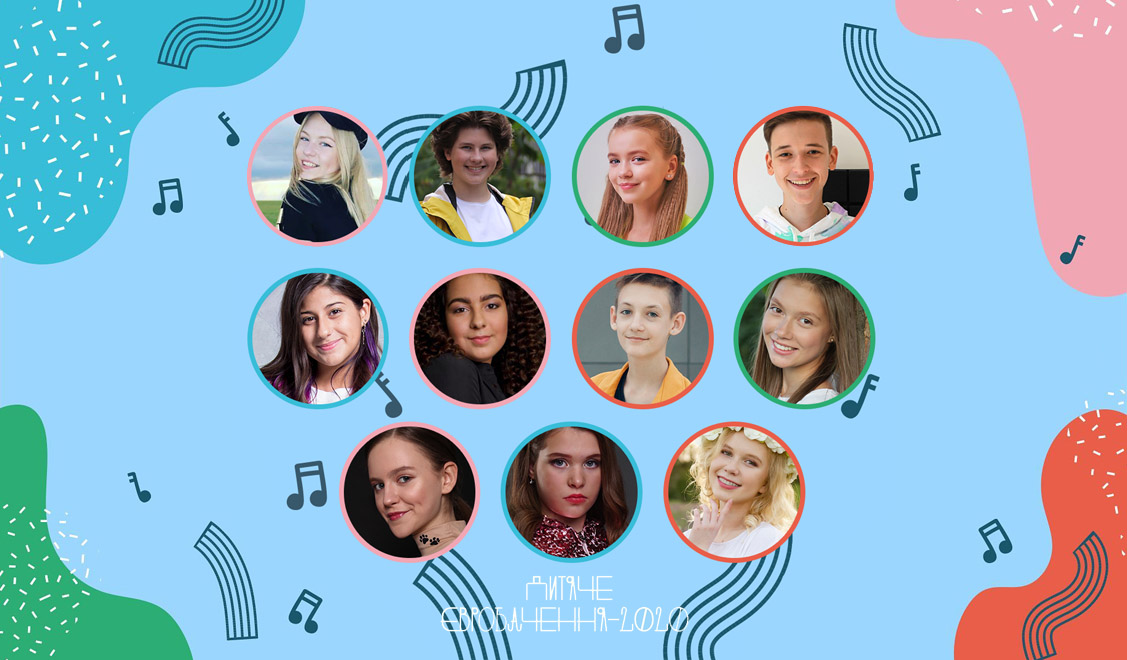 UA:PBC has just published the list of acts that have gone through to the final of the Ukrainian national selection for the Junior Eurovision Song Contest 2020. The 11 candidates will now compete at the final stage of the competition, which will take place online.

From all the submissions received between 5th and 25th August 2020, the broadcaster has shortlisted the following final entries:

The participant with most likes from the online audience:

This year, the entrants could submit either an original song or a cover, so kids without a song had the chance to participate. The broadcaster has chosen eight performers with original songs, two with cover songs and, last but not least, the entry with the most likes on the YouTube video.

Now, the two candidates without a song will record an original for the final and the other finalists will be able to record their tracks, as well as arrange them.

The voting will be open between 5th and 8th September for the public. The winner will be determined by an equal combination of votes from the online voting and the voting of a professional jury. The name of the Ukrainian representative will be announced no later than 12th September.