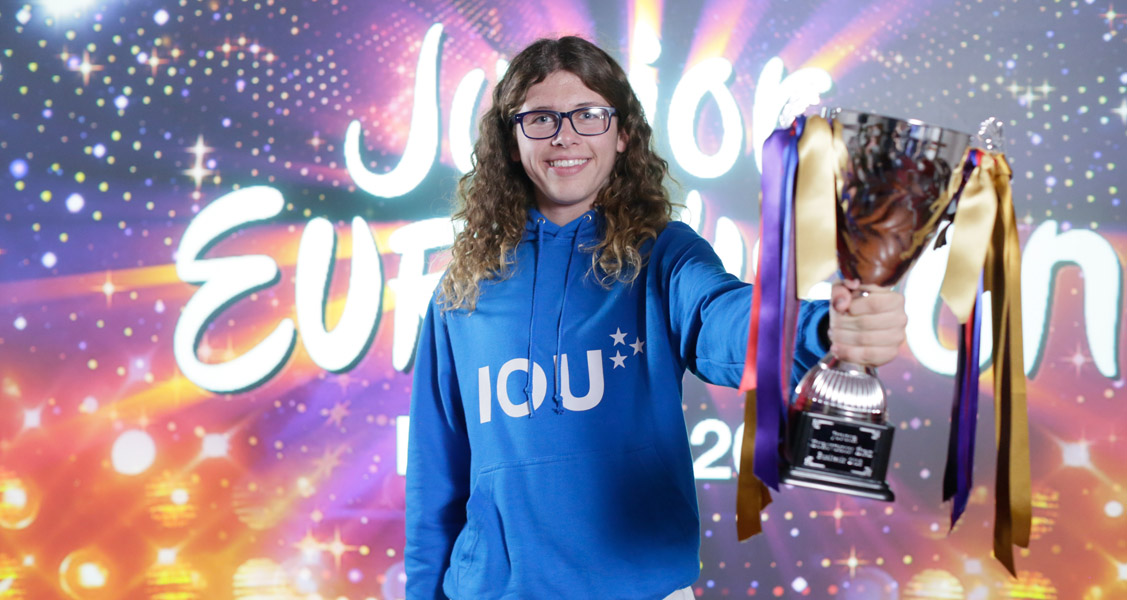 Taylor Hynes will represent his country at the Junior Eurovision Song Contest 2018 with the song “IOU” produced by the Swedish composer Jonas Gladnikoff, who was also behind the 2015 Irish song. The 14-year old singer won his country’s national selection a few weeks ago when it was recorded.

The winner was selected by a professional jury panel, made up of Fiachna Ó Braonáin, Bláthnaid Treacy and Niamh Kavanagh, among six competing entries after two rounds that included a superfinal:

Taylor Hynes will represent his country at Junior Eurovision after his second attempt at the national selection as he had already participated in 2016.

What do you think about the Irish choice for Minsk? Let us know in comments!