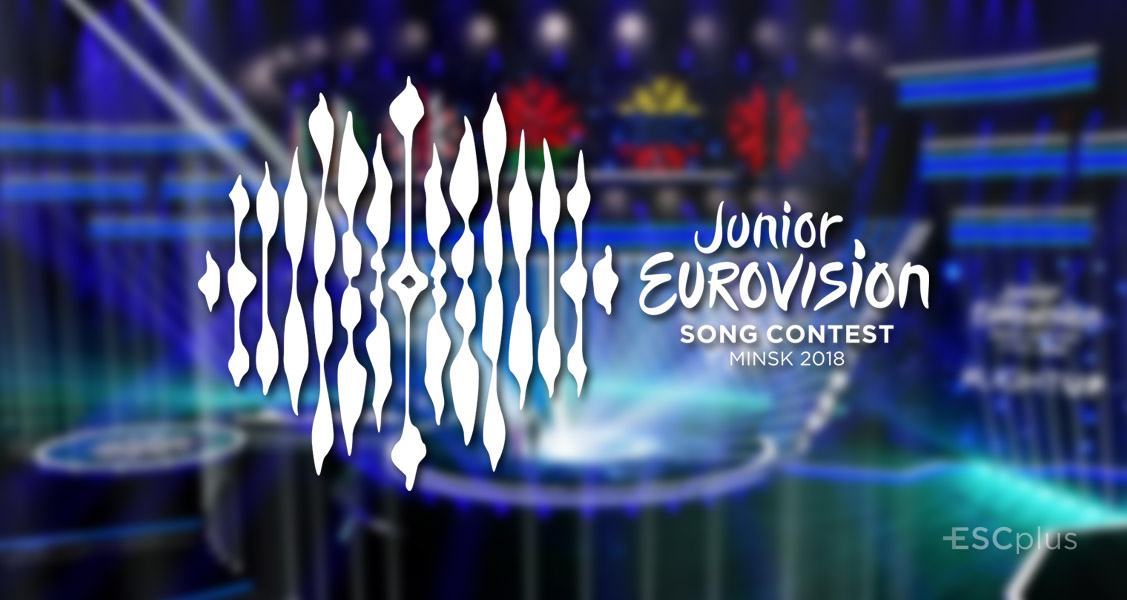 Setting up a huge stage for a large-scale TV show is not an easy business and even less when we are talking about the most popular music competition for kids in our continent. The Junior Eurovision Song Contest 2018 will take place next Sunday 25th of November in Minsk and Belarusian Public Broadcaster BTRC is eager to offer the best possible show that has even been seen in the history of the contest. One of the goals this year was to bring back a huge show when it comes to how each song was going to be presented on stage.

The team in charge of building up the entire structure inside Minsk Arena, led by Ola Melzig and Show Producer & Director Gordon Bonello, has been sharing some pics and videos for the last couple of days on how the logistic of the stage construction was going through; here we bring you some of them!

As you can already notice from the pictures above, the LED screens are now on their respective positions as well as the main and central platform where the 20 acts will stand to perform their songs. The Green Room has also been installed at this point and it is embraced by LED screens as well.  The set design includes a 14-meter circular main stage and a smaller circular stage of 7 meters connected to the main stage by a 7-meter long bridge.

Galina Gomonova, the designer behind this year’s stage concept, was inspired by her previous works at the Belarusian finals for both Eurovision and Junior Eurovision, which she has designed since 2004. Galina studied at the Academy of Architecture in Belarus and she is a member of the Belarusian Union of Designers. She has also worked on the most popular TV shows in her native Belarus.

BTRC has also been sharing on their YouTube channel some Daily Vlogs on their 2018 Junior Eurovision journey as hosts of the competition for the second time; unfortunately not very helpful for those who do not speak Russian or Belorussian language…

Tomorrow, EBU and BTRC will start testing the lights and the LED walls in order to let the Stand-In rehearsals go on stage to perform the competing songs that the actual competitors will sing on the 25th of November. This actually allows both the Production team and Delegations to switch some details in case they do not result as effective as they were planned to be at first when it comes to camera angles, shots and sound mixing. Official rehearsals for the competition will start next week.

20 countries will fight for this year’s trophy as Kazakhstan and Wales will take the stage for the first time.