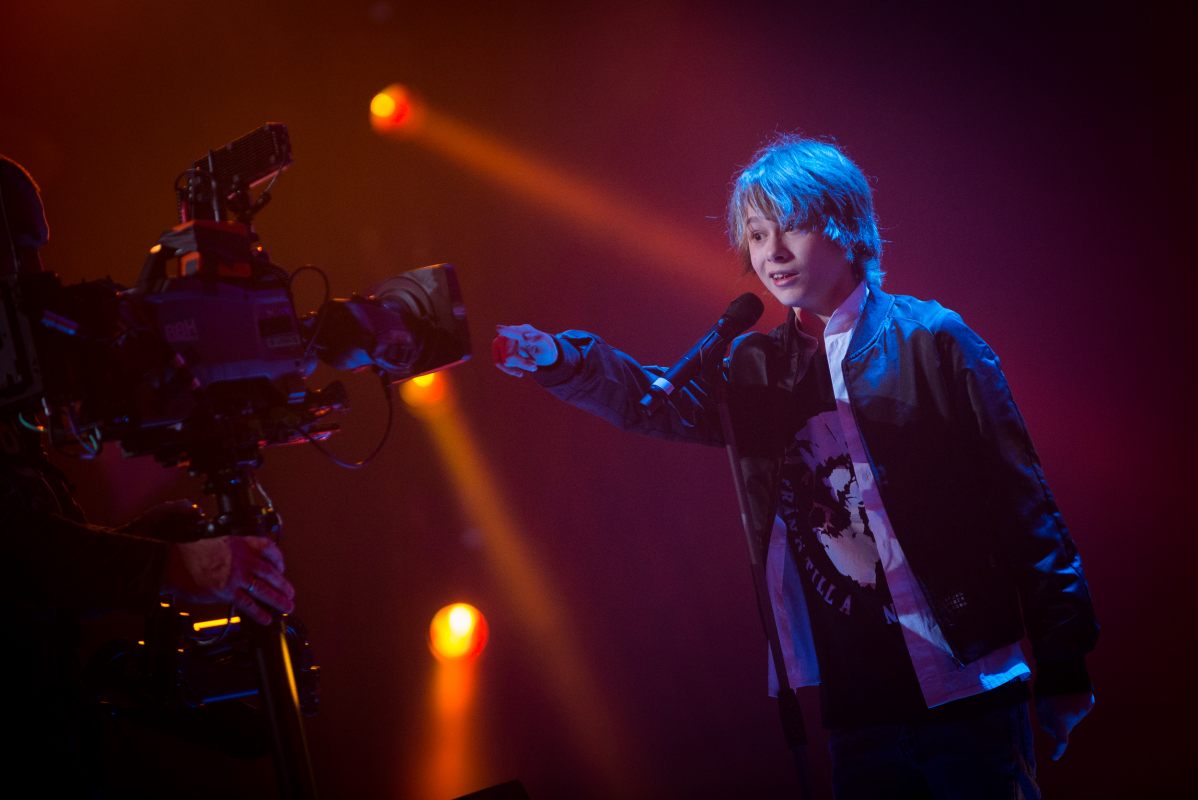 He will wear casual clothes according to his music style: 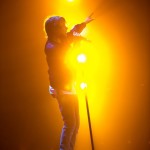 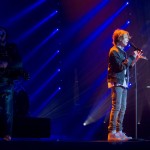 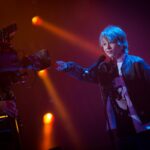 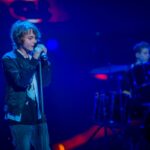 A round of press conferences have taken place after the rehearsals:

Elias was introduced in the Press Conference as a guy that knows 100% what he is doing, his goal is to have fun. He wants people to remember him, his performance.
He said that he liked what he saw yesterday in the sightseeing tour around kiev. He was also asked about his muscial past and Christmas wishes. He likes playing the piano and adding drumbs and other things with the computer, but the piano is always better for him.
He feels good about the performance, he thinks it is powerful, crazy… “So good”. Before the final production they thought he should have a band, but after it they only needed drums with Elias on stage.