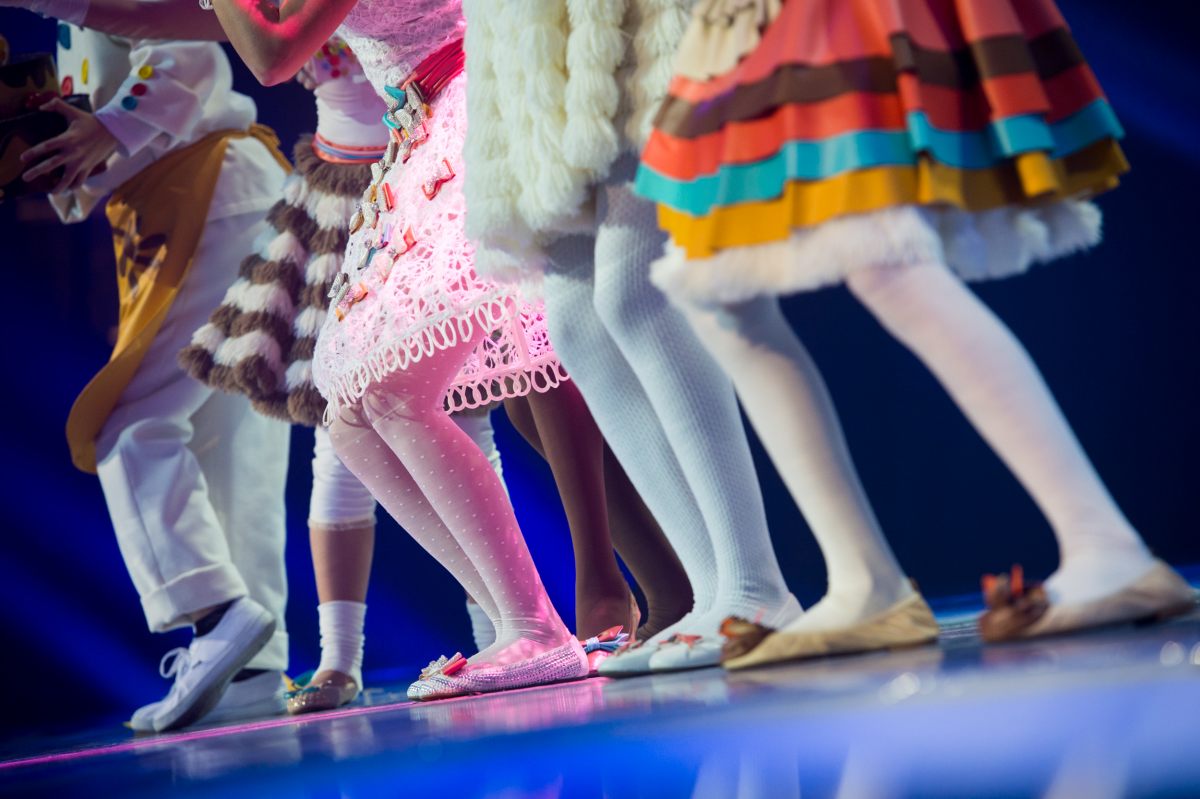 Second rehearsals with costumes have taken place today, here are the sweety Armenian workers, Monika and her team will perform “Choco Factory”.

They will wear colourful and original costumes with sweets and choco: 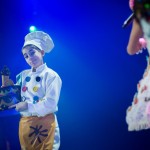 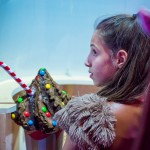 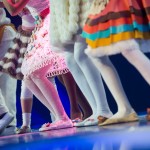 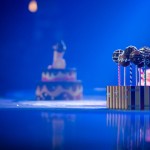 A round of press conferences have taken place after the rehearsals:

The rehearsal was beautiful and they can’t feel better about it. They liked the museum excursion and the factory of Wednesday. They talked about chocolate, Monika said she likes Inga and Anush, Sirusho… The others said they like Sting, Elton John, Michael Jackson…
Other press media compared their song with Candy Music by Candy Group, winners of the 2011 edition, which lyrics are all about sweets.