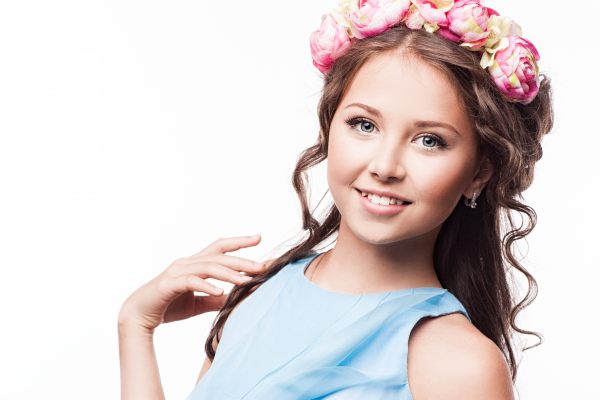 It has just been announced last year’s Ukrainian representative and runner-up Sofia Tarasova will be announcing her country’s results at Junior Eurovision 2014! She will travel to Malta on November 13.

Sofia represented Ukraine on home-ground performing the song “We are one, she came 2nd. She will join other 2013 participants: the Dutch twins Mylène and Rosanne, Monika Avanesyan (Armenia) and Elias (Sweden) in the spokespersons lists to cast their countries’ votes in Malta.

Last year, the EBU launched a new rule as part of the format change, the spokespersons cast the votes on stage and it will remain at this year’s competition.

11 thoughts on “Junior Eurovision: Sofia Tarasova to be the Ukrainian spokesperson!”