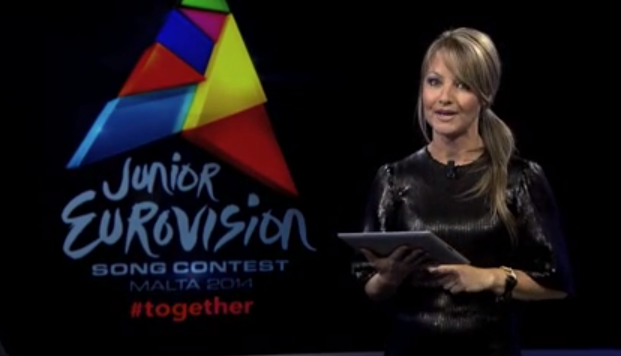 A ‘pre-draw’ was held yesterday to determine the order countries will pick lots at the Opening Ceremony!

Each year the running order is determined by the drawing of lots in alphabetical order, which means that the same countries are always left until the end.

In order to avoid this to happen one more time, PBS and the EBU yesterday evening organised a “pre-draw” to determine the order in which the participants will pick their running order halves at the opening ceremony. It was recorded at PBS’ studios with host Moira Delia, and the countries were picked at random by Gaia Cauchi. The draw was supervised by Executive Supervisor Vladislav Yakovlev.

You can watch the draw below. Please note, the results are included further down in this article, so do not scroll unless you want to see a spoiler!

Here are the results, and the order in which countries will pick their halves at the opening ceremony: 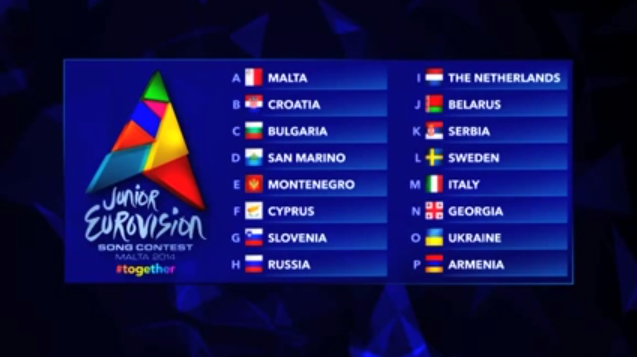 The Opening Ceremony is set to take place on Sunday, live on JuniorEurovision.tv, from 18:40!