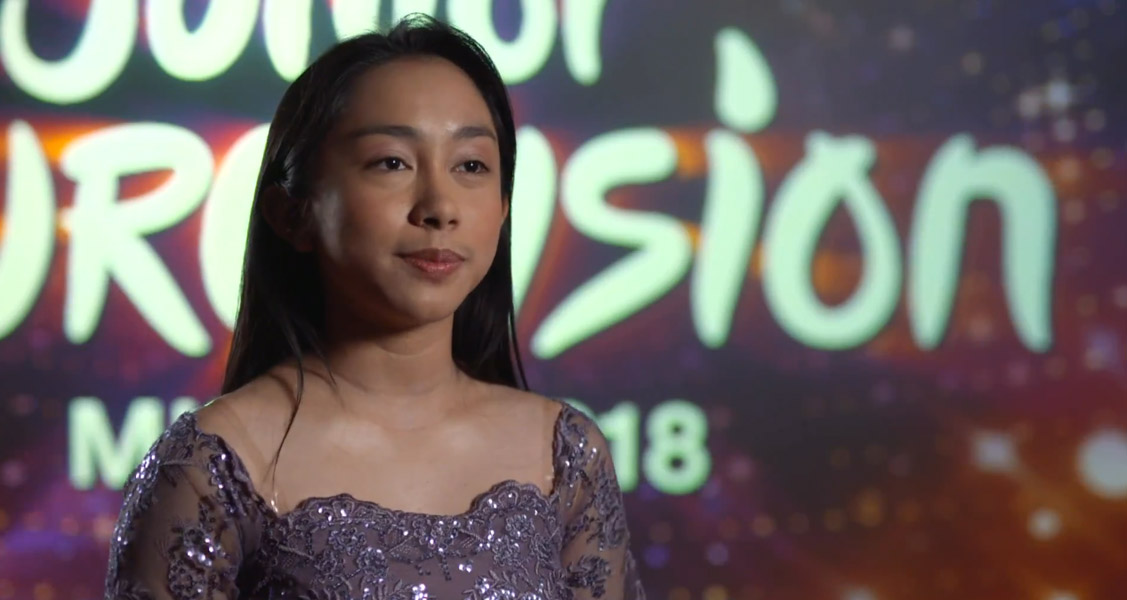 TG4 has just broadcast the last semi-final of the Irish national selection for the Junior Eurovision Song Contest 2018. The show featured 7 candidates but only Shaniah Llane Rollo with the song “Cuimhnigh Ar Na Réaltaí” went through to the final after a sing-off of against Taylor Hynes.

These are the entrants that performed at today’s show:

Junior Eurovision Eire 2018 is hosted by Eoghan McDermott, while the resident judges, Fiachna Ó Braonáin and Gráinne Bleasdale, joined by a guest judge from Ireland’s Eurovision past in each show, decide the 100% outcome of the shows. The guest judge of the fourth semi-final was Dustin ‘The Turkey’, who represented Ireland at Eurovision 2008.

As in previous editions, all shows have been filmed prior to the broadcast, so TG4 will air them pre-recorded. That means the winner is already working on preparations for the international song contest. Next week, the broadcaster will air the final of the Junior Eurovision Song Contest Éire 2018 and we’ll discover who was the winner of the Irish national selection. The four already known finalists are expected to be joined by two more lucky acts, from those who came close to win the semifinal.

The final line-up looks as it follows: