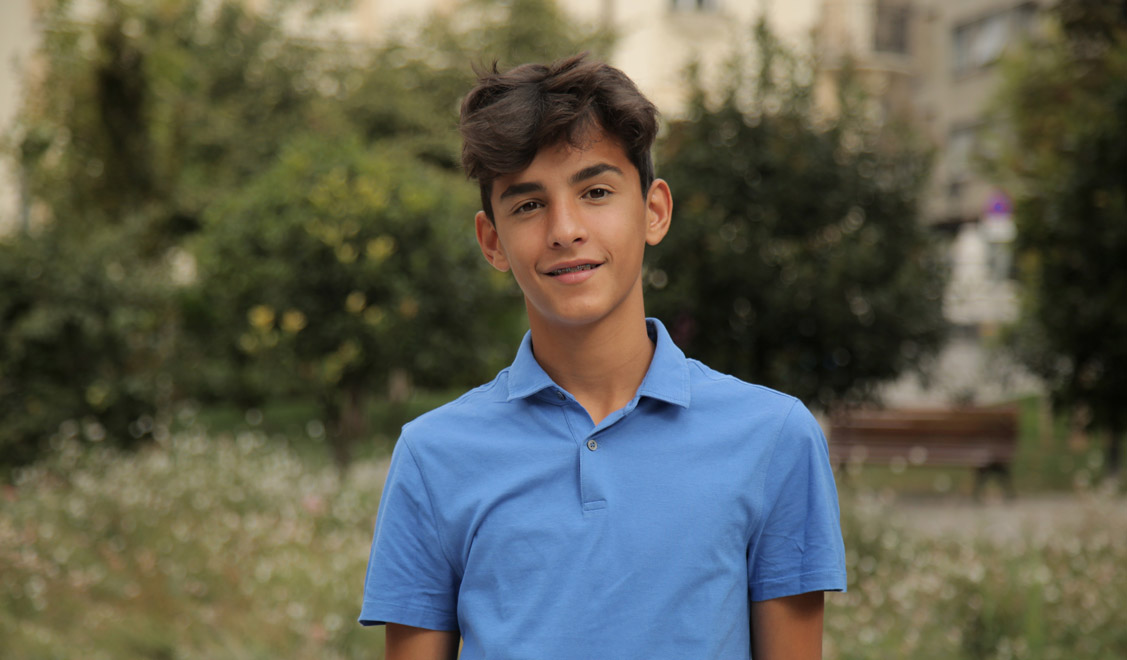 RTS has just premiered the song Petar Aničić will perform at the Junior Eurovision Song Contest 2020. The young singer will perform ‘Heartbeat’ composed by himself along with Vladimir Graić (music) and Leontina Vukomanović (lyrics).

Petar Aničić was born in 2006 and started making music at the age of 4. When he was six, he enrolled in the Mokranjac Junior Music School in Belgrade and only one year later, he composed his first piece called I Run Fast. During his education, Petar performed at numerous concerts and contests where he won several awards.

In addition to music, Petar is also a fan of history, geography, languages and sports. Besides singing and playing the piano, he practices rowing and he would recommend this sport to everyone “because of the calming effect of the water and the fact that rowing helps develop both physical and mental strength.” He likes to be around positive, cheerful, extrovert and funny people.

Two months ago, RTS started the search for the singer and song that will represent Serbia at Junior Eurovision 2020 on 29th November. From all the submissions received, a jury panel made up of music professionals from RTS selected the winner.