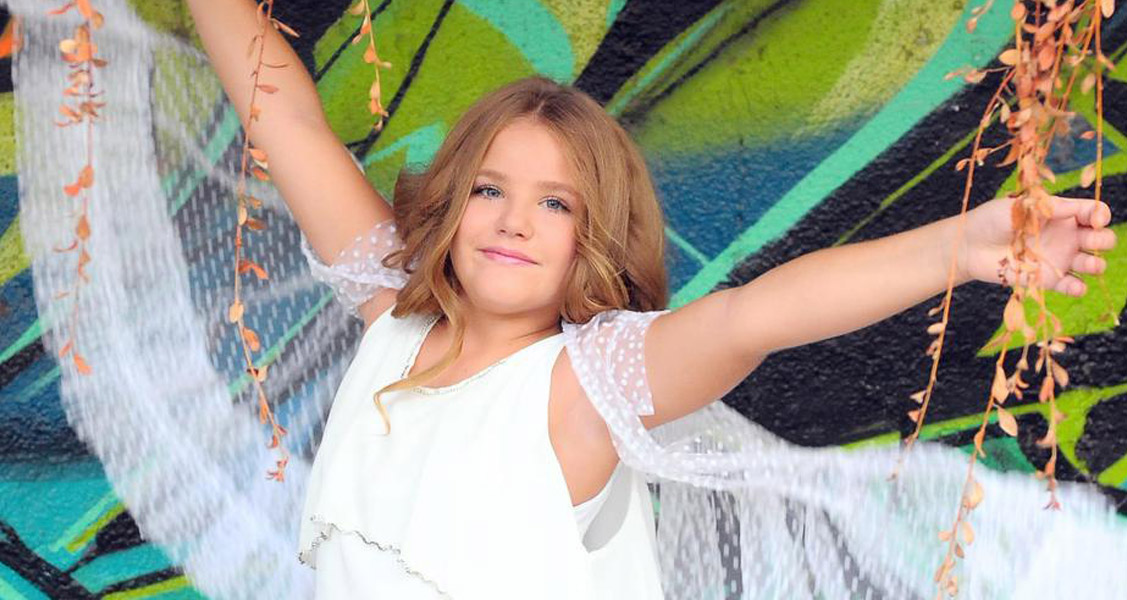 The Serbian entry for Junior Eurovision has just been premiered!

Leontina Vukomanović is a composer and songwriter who has worked with most famous singers in
the Balkan region: Željko Joksimović, Toše Proeski, Marija Šerifović, Zdravko Čolić… She has been in the team of composers for Serbia at Eurovision 2004 and 2015.

Dušan Alagić is an instrumental soloist, composer, music arranger and producer. He has also worked with many Balcan artists including Željko Joksimović, Sergej Ćetković and Jelena Tomašević. He participated in the 2012 Eurovision Song Contest as the instrumental and backing vocalist with Željko Joksimović. Dusan also arranged the last year’s Serbian Junior Eurovision entry “Svet u mojim očima” (World in My Eyes) performed by Emilija Đonin.

Lena Stamenković is 11 years old  and she was internally selected to represent Serbia after her recently big success in the talent show for children ‘Pinkove zvezdice’, where she finished 4th.

What do you think about the Serbian entry?