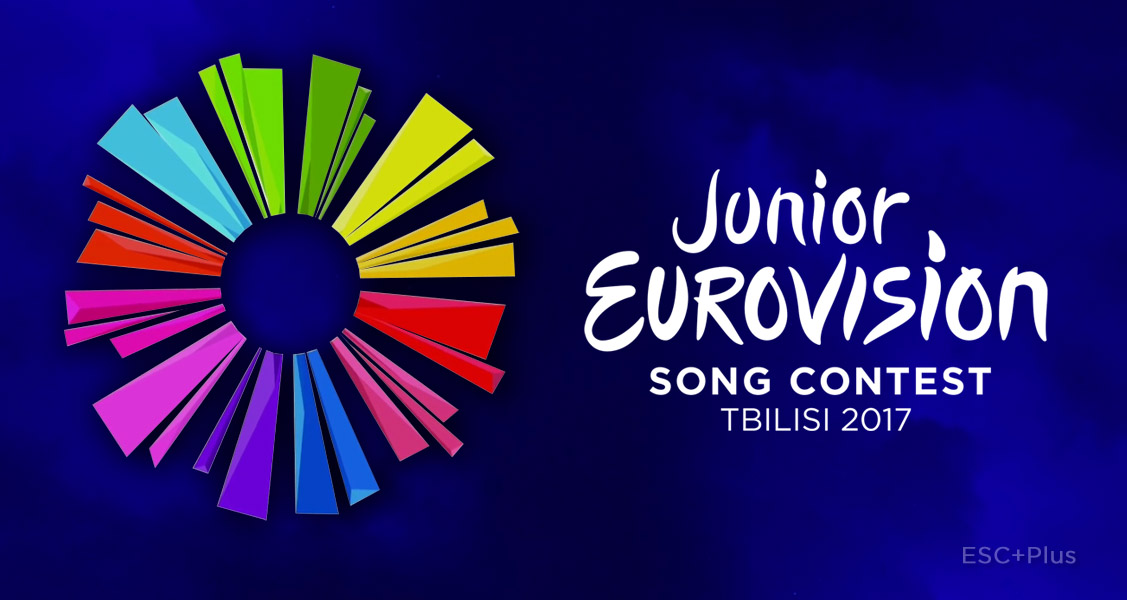 EBU has announced that the second wave of tickets for the Junior Eurovision Song Contest 2017 will go on sale tomorrow at 7:00 CET.  The second sale will feature seated tickets available to be purchased for both the dress rehearsal and the live final.

There will be 600 tickets for each show, 1.200 in total, which will be priced from 1 euro at various levels. The second wave of tickets will be available on the official ticketing partner www.tkt.ge.

Jon Ola Sand, the EBU’s Head of Live Events said: “We are excited for people from all over the world to enjoy this year’s show, that is shaping up brilliantly. 16 remarkable acts, a spectacular stage, wonderful hosts and a brand-new voting system will make this year’s Junior Eurovision Song Contest the most memorable yet. For some of these young artists, this competition keeps proving to be a great platform to start their career in the music industry, as Destiny’s participation in Britain’s Got Talent 2017 showed.”

16 countries will compete on November 26 in Tbilisi’s International Exhibition Centre: