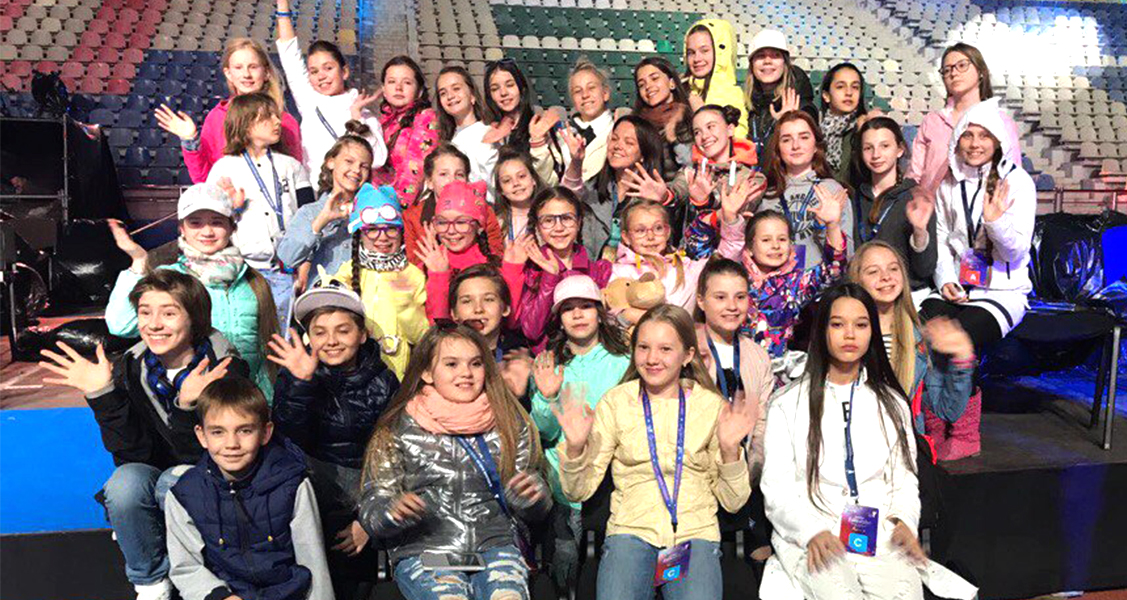 The Russian national final for Junior Eurovision 2017 will take place today in Crimea’s Artek International Children Center. 21 acts will compete at the show to represent their country at this year’s competition in Tbilisi (Georgia).

All finalists were selected by a professional jury panel after internal live auditions held in Moscow. Although they initially revealed 19 entrants, the final will see 21 acts compete to represent Russia at Junior Eurovision 2017. You can find their names and songs below:

The winner of the Russian national selection show will be decided by a mix of professional jury and the results of the on-line poll which was released earlier this week .

As happened the previous years, the winner will likely be leaked by the audience or the artist itself, so stay tuned to our website to read a special spoiler article with the winner’s name. The show will be broadcast pre-recorded tomorrow at 17.00 CET on Karusel.

Who do you want to represent Russia at Junior Eurovision 2017? Let us know in comments!