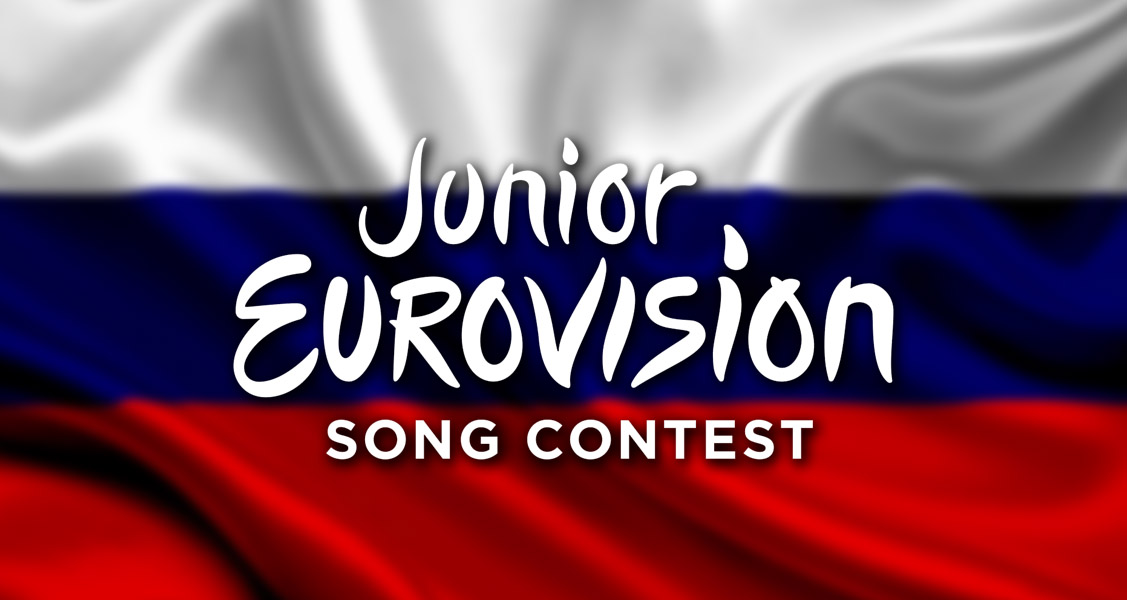 Karusel has announced the 11 finalists that will compete to represent Russia at the Junior Eurovision Song Contest 2019. The lucky ones were selected following live auditions that were held in April in which around 50 candidates gave their best to be at the last stage of the competition.

The Russian national final, which had initially been set on June, will take place on September 24 in Moscow with the following contenders willing to wave their country’s flag in Gliwice, Poland:

The winner will be chosen by a mix of online voting, which will be open five days before the final, and the voting of a professional jury panel.