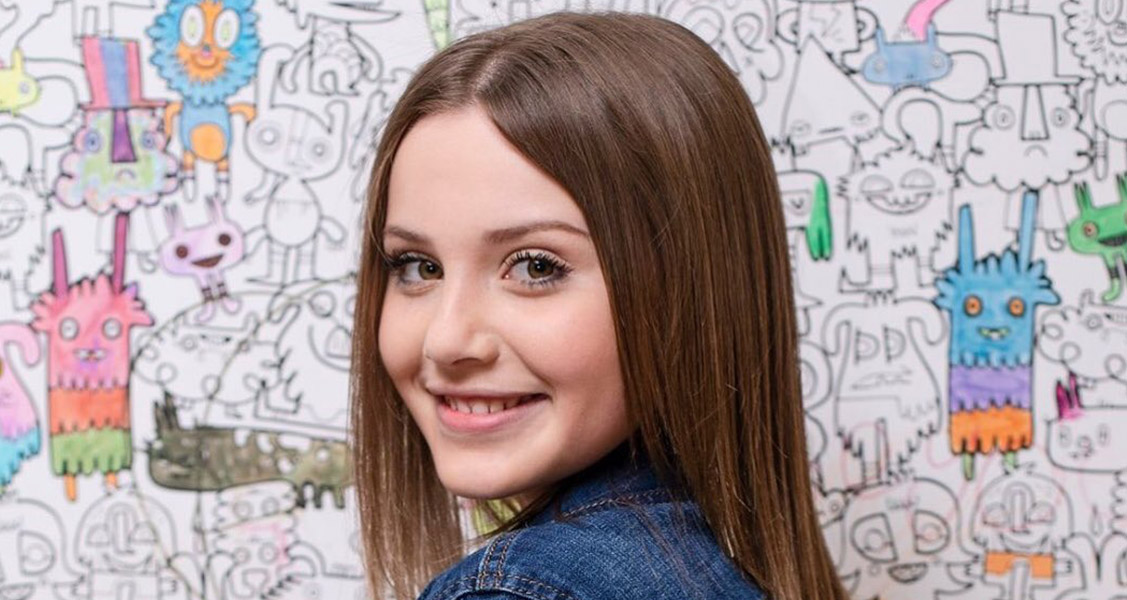 EBU has just announced that Carla will wave France’s flag at the Junior Eurovision Song Contest 2019. The young singer has been internally selected by the broadcaster to represent her country in Gliwice, Poland. She will perform the song ‘Bim Bam Toi’ on November 24th.

Like last year, France has chosen its 2019 representative internally, having received triple submissions compared to last year. According to Steven Clérima, French Head of Delegation, they considered two final candidates.