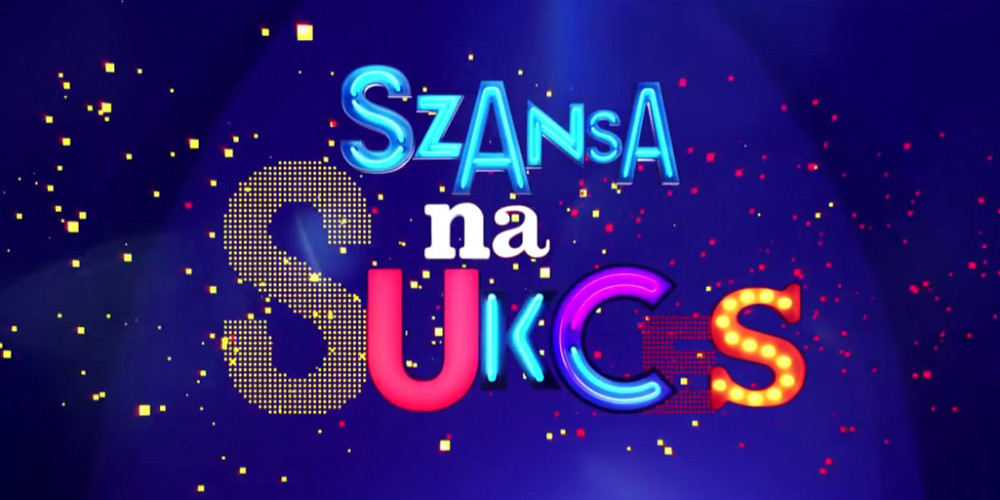 TVP has opened submissions for their 2021 national selection for the Junior Eurovision Song Contest. For the third year in a row, the broadcaster will be using the talent show “Szansa na sukces. Eurowizja Junior 2021” to select the entry for the big show.

Young singers aged between 9 and 14 years can now apply for the contest by email to [email protected].

TVP will air three semifinals and the final show in 2021. Each semi-final will see the candidates perform cover songs on a certain topic on each show. The winner of each semifinal will go through to the final on September 26th.

Poland returned to the competition in 2016 and have won a total of two times since then. They even became the first country to win two years in a row, in 2018 and 2019! However, last year they didn’t have enough support and didn’t manage to enter the top 5.