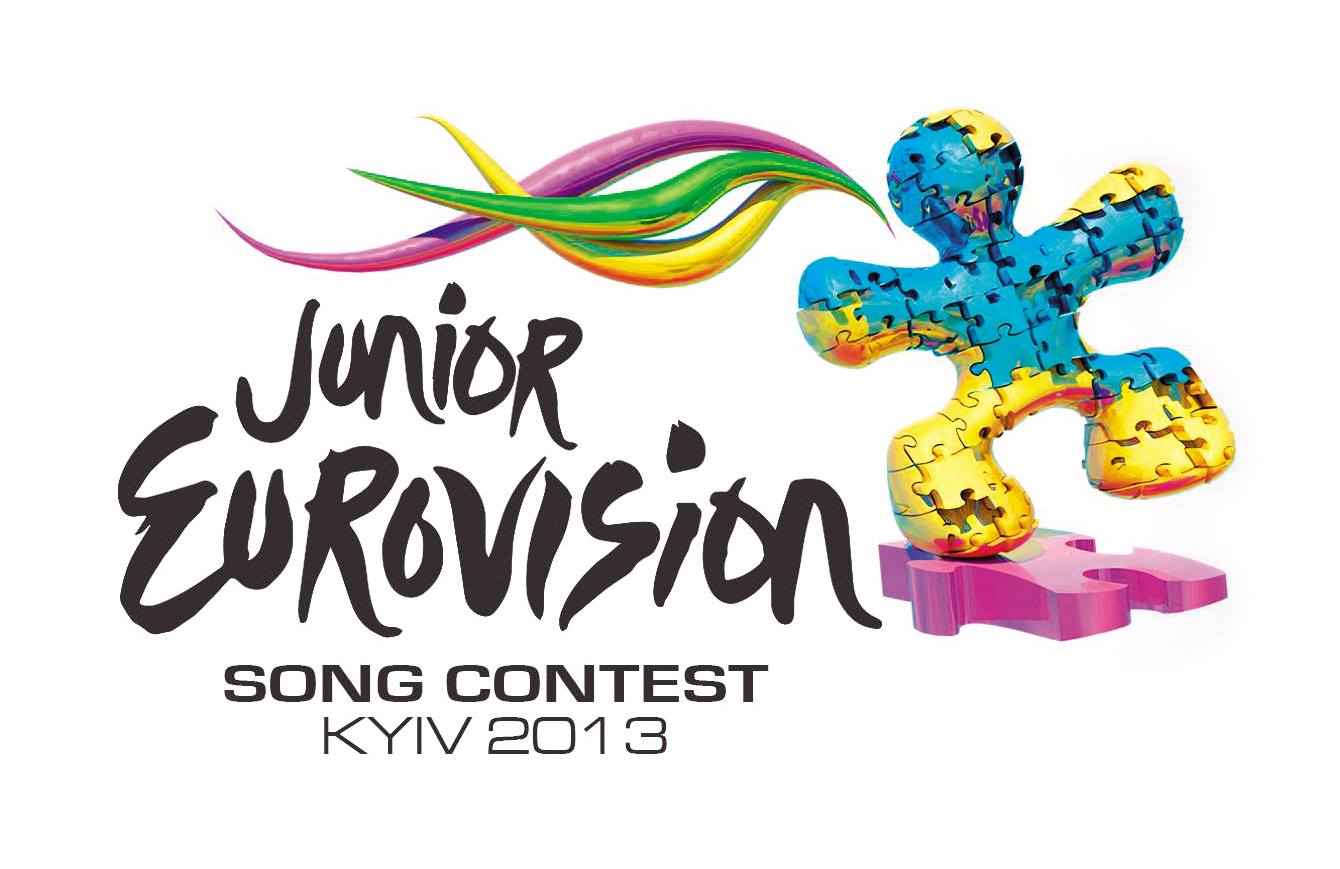 The official Junior Eurovision 2013’s logo has been officially presented! The logo was leaked by the Armenian head of delegation two days ago and this is how It officially looks.

But…Why a man made from puzzle pieces?

Puzzles require people to be creative; to put separate elements together; to use their creativity to make a picture. Puzzles also symbolise a delightful mystery – children all over the world use puzzles and Junior Eurovision takes this idea to connect all parts of creativity to form a complete, large scale event that celebrates children’s talents and ideas.

Executive Supervisor Vladislav Yakovlev said of the logo: He’s the perfect symbol of bringing all the elements of the show – the children and their talent – together.