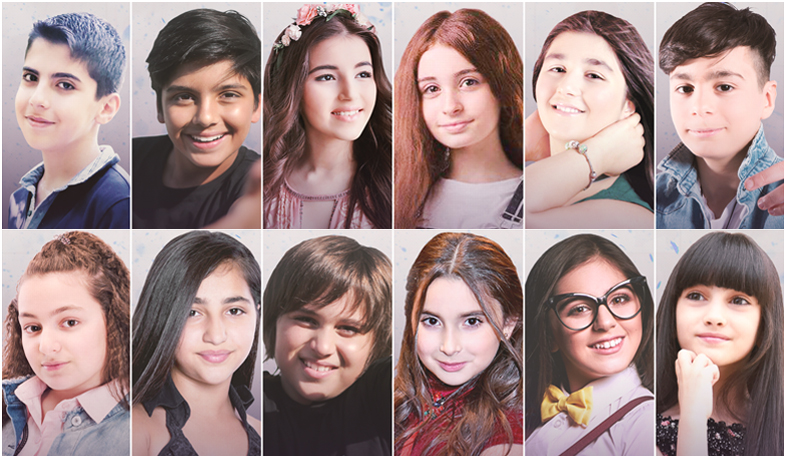 AMPTV has just published the first set of songs that will compete at Depi Mankakan Evratesil. The Armenian national selection for Junior Eurovision 2018 will be made up of three live shows, two semifinals and one final that will take place on September 23.

The 23 candidates and songs that will compete in the televised national selection were selected through internal live auditions. You can listen to the audio tracks below:

The semifinals of Depi Mankakan Evratesil will be broadcast live on September 9 and 16 while the national Final will be held on September 23. You will be able to listen to the other 11 candidate songs tomorrow on the official YouTube channel of the project.

Which songs are your favourites so far?