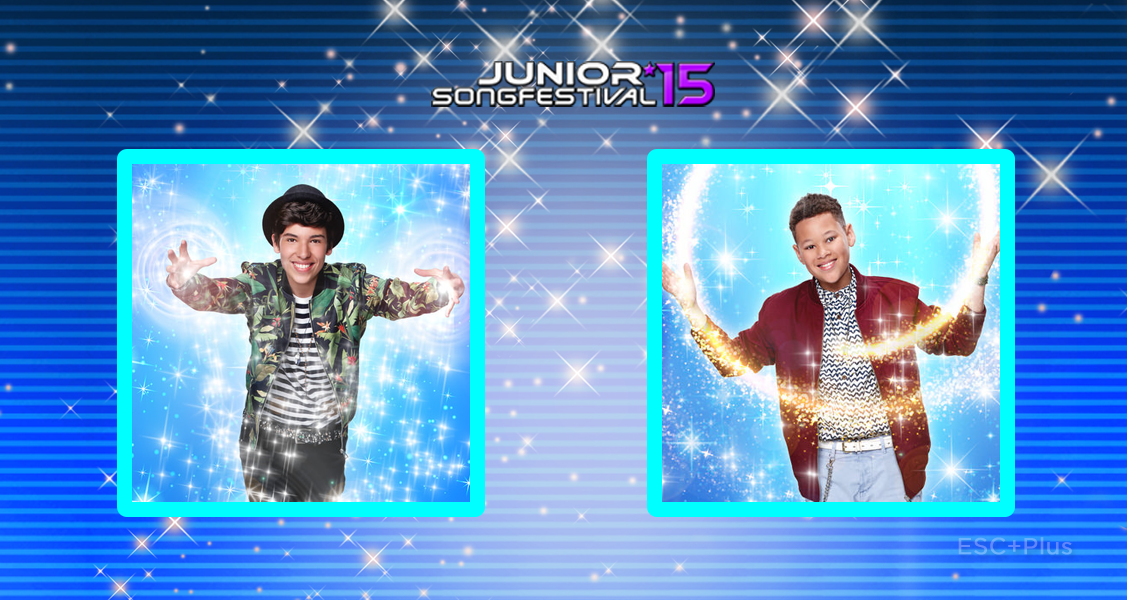 Listen to a preview of the first two arranged songs competing at Junior Songfestival 2015!

More final versions of the songs are expected to be released in the coming days as well as some special reports on the official web-site of the broadcaster.

The finalists have been working on their compositions the last weeks together with famous Dutch producers to create the perfect arrangements for their original songs.

You can listen to the full original versions here:

The lucky eight contestants were selected by a professional jury after a final audition which took place on March 22. Two previous auditions were held on March 21 and 14 from which just a few contenders qualified for the final audition.