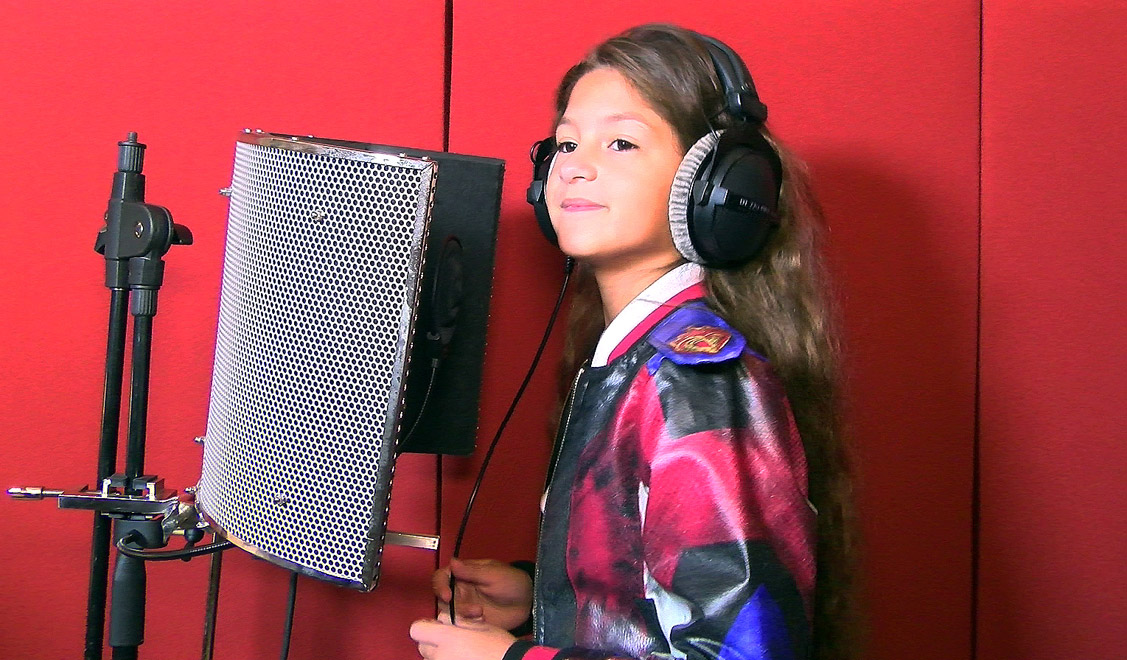 RTVE has published details of the song Soleá will perform at the Junior Eurovision Song Contest 2020. The 9-year old singer will sing ‘Palante’, composed by César G. Ross, Hajar Sbihi (ASHA) and Bruno Valverde. The broadcaster has also revealed the release date and a snippet.

Soleá will represent Spain at the Junior Eurovision Song Contest 2020 after having been selected internally. The young performer has a big experience performing on stage as she’s already taken part in many concerts around the country along with her artistic family.

Today, Soleá will shoot her official music video in Madrid and will do so with her Junior Eurovision performance on 19th and 20th October. She will sing ‘Palante’, an urban pop track with various music influences and a positive message composed by the awarded authors César G. Ross, Hajar Sbihi (ASHA) and Bruno Valverde. The recording of the song took place earlier this month at Pep’s Music Group studios in Segovia.

What do you think about the Spanish entry?