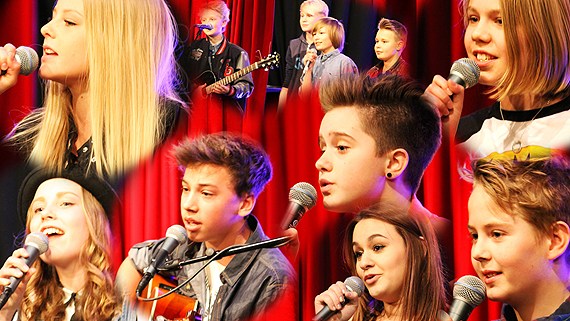 SVT has revealed the names of the 8 finalists who made it to the Lilla Melodifestivalen 2014!

SVT received 1.000 songs for this year’s Lilla Melodifestivalen but only 20 did it to the semi-final, 8 to the final and only one will represent Sweden at Junior Eurovision 2014 to take place in Malta.