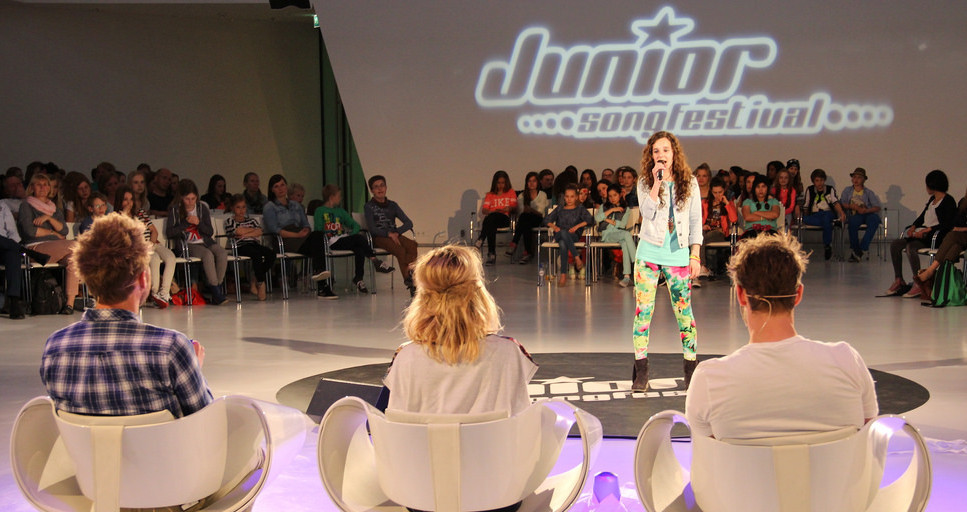 Yesterday, the final audition of the Junior Songfestival 2014 took place in Utrecht (The Netherlands)!

Thirty- three candidates took part in the final live audition but only eight contenders will be selected to take part at the Junior Songfestival 2014 TV shows and only one of them will represent The Netherlands at Junior Eurovision 2014. Watch previous performances below:

The thirty-three candidates were evaluated by a professional jury: Charly Luske, Krystl and Diggy Dex. The full photo gallery of the Junior Songfestival final audition can be found here.

The eight lucky selected will take part in the live shows and will previously enter the JSF academy where all contenders revamp their songs with professional help for the TV show every year. Moreover, they will attend singing and dancing lessons during summer and they will also shoot an official videoclip with the song’s final version to be presented later in summer.

The Junior Songfestival live shows will take place in September and the winner will represent The Netherlands at Junior Eurovision 2014 in Malta. Stay Tuned!