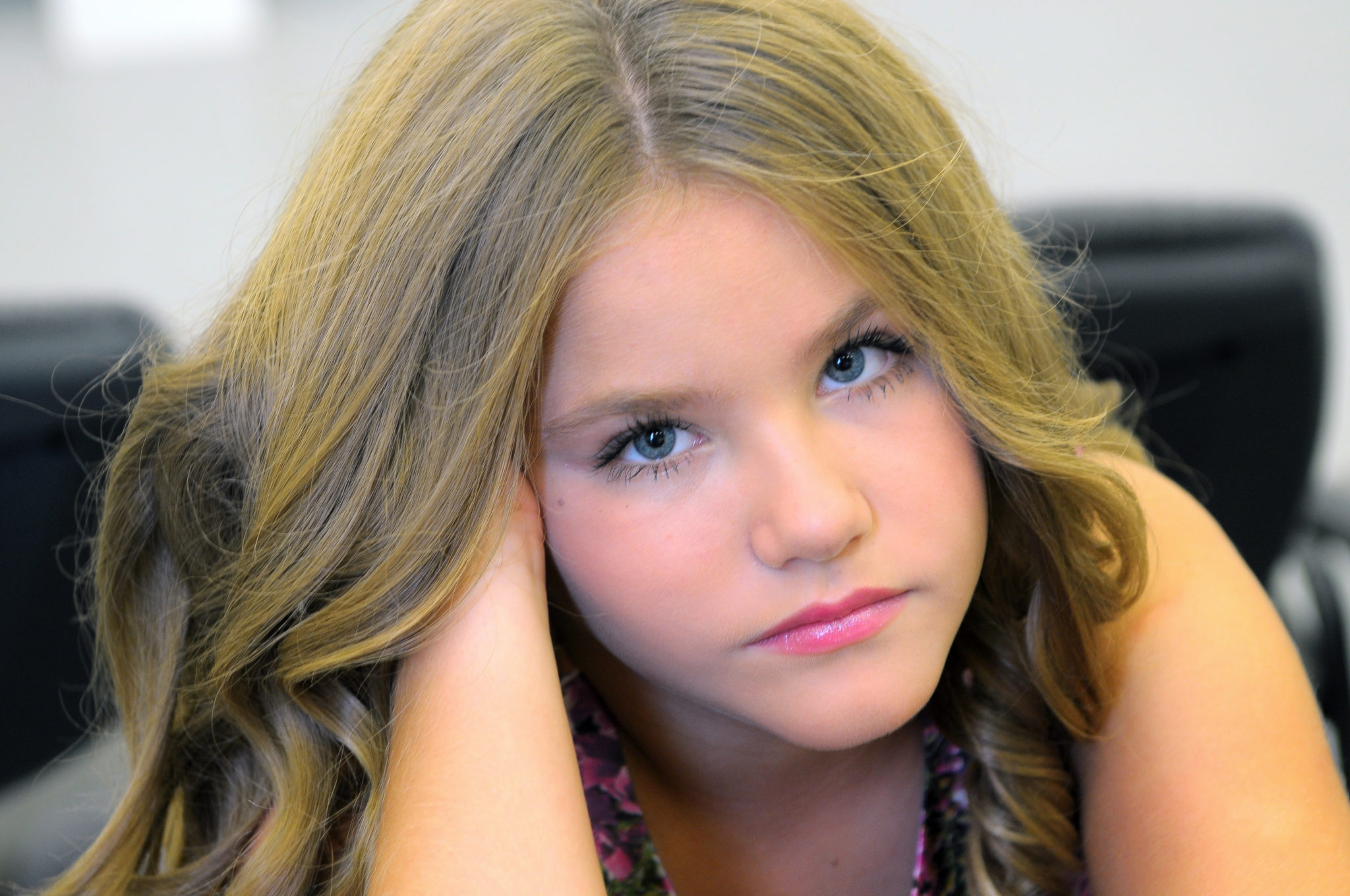 A few moments ago, the Serbian broadcaster RTS alongside this year’s entrant Lena Stamenković have released the English version for his 2015 entry, ”Lenina Pesma” (Lena’s Song). RTS went for an internal selection and picked Lena to wave the colours of their flag on the 21st of November in Sofia. The song is composed by Leontina Vukomanović and written by Lena Stamenković herself and Leontina Vukomanović. Dušan Alagić was in charge of the arrangements.

You can listen to it below:

Stay tuned, only 15 days left for the show to come!