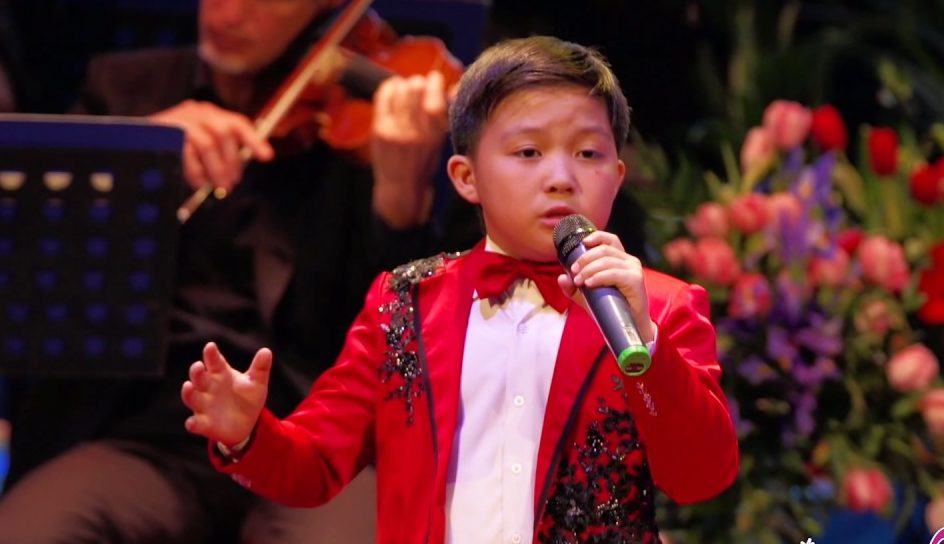 Kazakhstan has spoken. The country has picked their next Junior Eurovision singer and it will be no other than Yerzhan Maksim who will perform for the country in Gliwice. The announcement has been made by the public broadcaster of Kazakhstan and the Minister of Information and Public Development, Dauren Abaev, in charge of the nation’s very own entry in the Junior Eurovision.

Kazakhstan was allowed to participate again at the competition after debut success in Belarus in 2018. The EBU Reference Group is now responsible for deciding whether a non-active or associate country of the EBU can enter the competition.

The little singer rocked the stage of ‘The Voice’ Kids in Russia and is a fellow student of the well-known and popular Russian music academy “Igor Krutoy”. Maxim will follow Daneliya Tuleshova’s footsteps in the competition, who got a respectable 6th place in Minsk last year with her song ‘Seize The Time’. The song he is set to perform later this year will be revealed on a later stage.

19 countries will take the stage at this year’s Junior Eurovision on the 24th of November in Gliwice, Poland. The contest will take place at Gliwice Arena, the biggest indoor arena in the country.