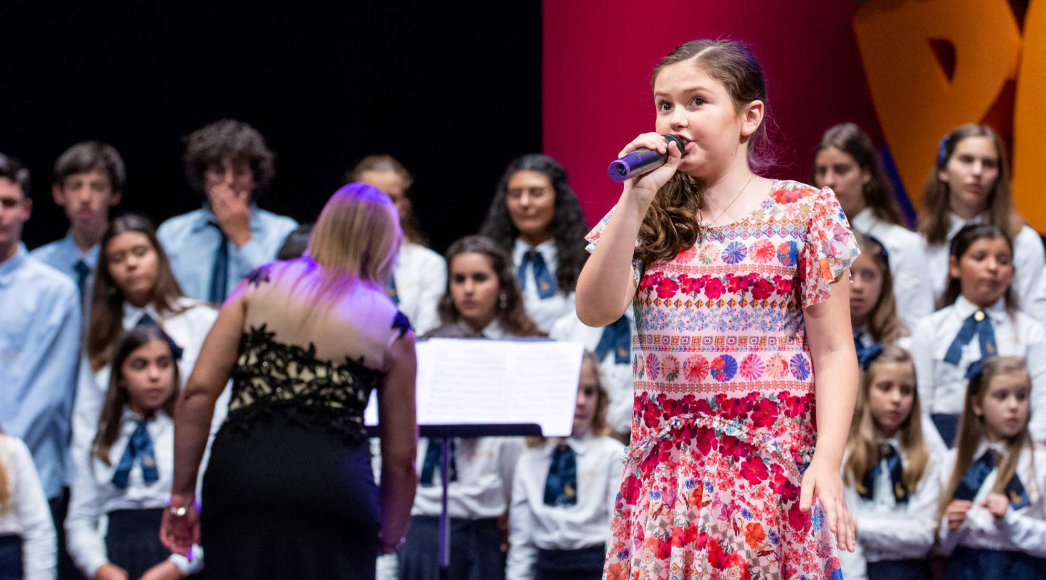 According to ESC Portugal, RTP’s commissioner of the state has revealed that the broadcaster has selected their next Junior Eurovision hopeful from Gala dos Pequenos Cantores da Figueira da Foz. So, the winner, 10-years old Joana Almeida, will be waving her country’s flag in Gliwice, Poland.

It’s expected that RTP will release an official confirmation and further information about the song in the next few days. Stay tuned!