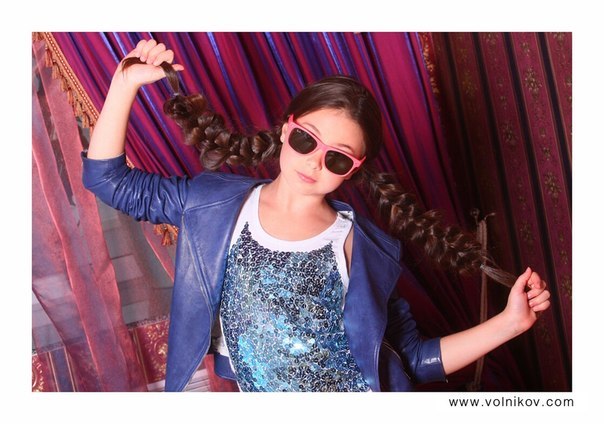 12 years old Sofia Tarasova will represent the host country at Junior Eurovision 2013 with the song “We are One”. Sofia has won the Ukranian preselection with other three finalists (all of them got 31 points) but she has been finally named to represent Ukraine in Kiev.

Her performance at national final can be seen below:

Sofia had already taken part at the Ukranian preselection for Junior Eurovision in 2012 with the song “Pazly” , she came 8th. This year, she qualified for the final as one of the two winners of the Eurovision Academy project run by NTU.

Sofia started singing when she was only 5 years and she has taken part in many national and international competitions, including the New Wave Junior 2010. She attends vocal lessons three times a week and be actress and singer in the future is her dream.

Ukraine has participated at Junior Eurovision 7 times and their first victory was in 2012 with Nastya Petryk and the song “Nebo”.