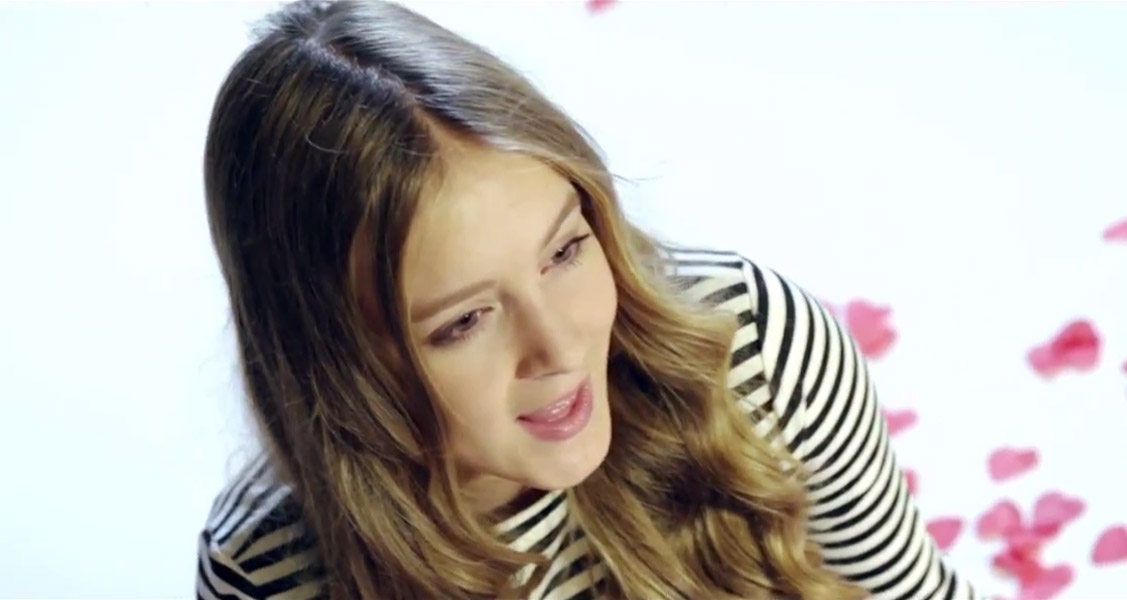 12-year-old Lina Kuduzović will represent Slovenia at Junior Eurovision with the song “Prva ljubezen” (First Love), composed by herself and Maraaya (Slovenia at Eurovision 2015).

Both finalists were chosen from two previous semi-finals where a total of six acts were competing to represent Slovenia in Sofia. A professional jury was in charge of deciding the qualifier from each semi-final while the final winner as been chosen by only public televote.

The final of MINI EMA was hold as part of the “Vikend Paket” show broadcasted on the Slovenian first channel.

What do you think about the Slovenian choice?