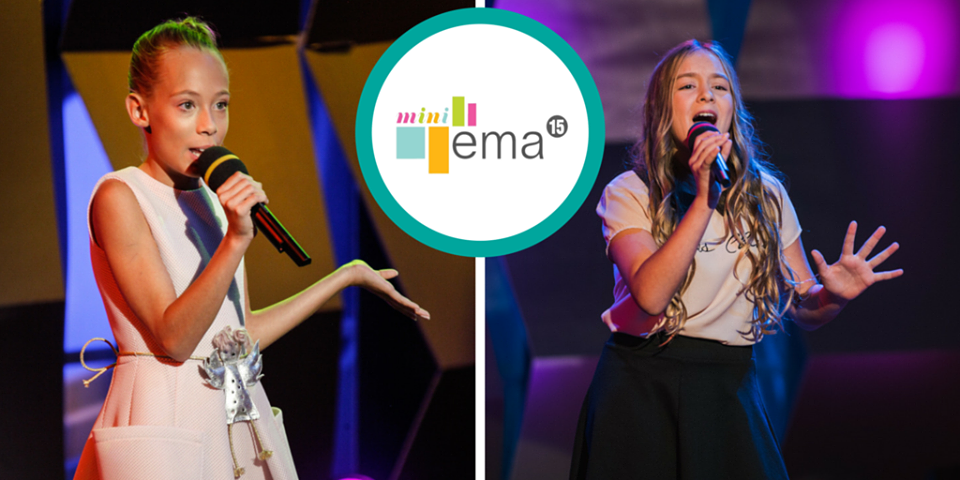 Today, we will know the name of the girl who will be representing Slovenia at Junior Eurovision 2015!

The grand final of MINI EMA will take place this evening with two singers competing for the trophy:

Both finalists were chosen from two previous semi-finals where a total of six acts were competing to represent Slovenia in Sofia. A professional jury was in charge of deciding the qualifier from both semi-finals and now it’s time for the audience at home to decide the winner via televote.

The final of MINI EMA will be held as part of the “Vikend Paket” show which will be broadcasted live at 17.20 CET here.