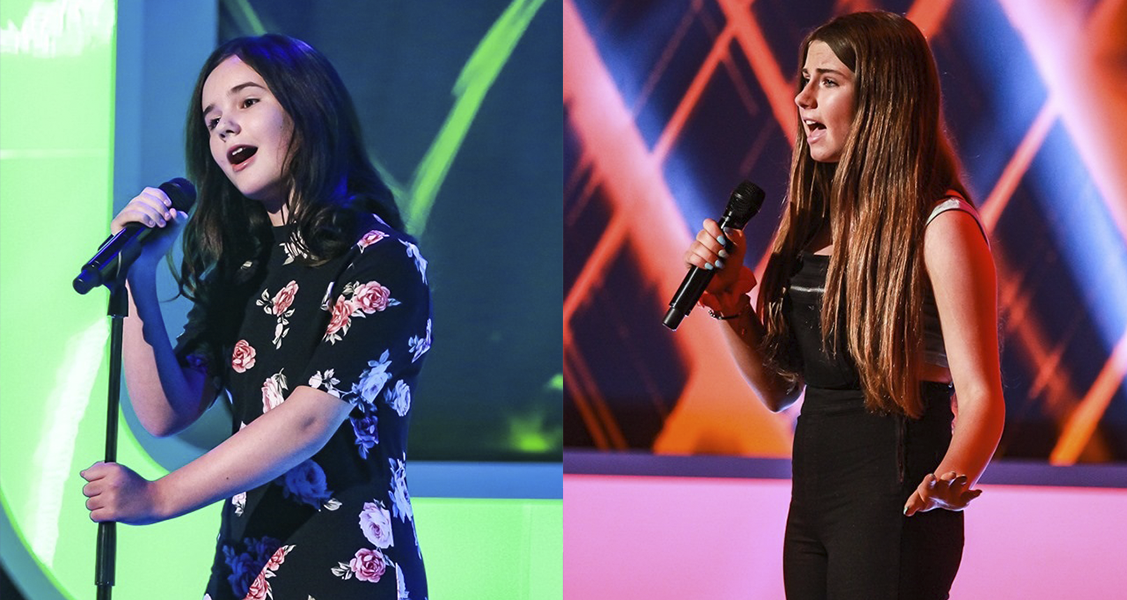 TG4 has just broadcast the last heat of the Irish national selection for the Junior Eurovision Song Contest 2019. The show featured seven candidates but only Skye Murphy Darrer and Orla McDermott will compete at the semi-final next week.

Today’s qualifiers were decided by a professional jury panel, made up of Gráinne Bleasdale, Chris Greene, and this week’s guest judge Charlie McGettigan, who represented Ireland at Eurovision 1994. The experts rated the performances from 0 to 10 stars and the top 1 automatically qualified for the semi-final. Then, a sing-off decided the second qualifier after a new voting procedure that included ‘Yes’ and ‘No’.

Remember that this year’s edition is only aimed to select who will sing for Ireland at Junior Eurovision 2019 as the song will be chosen internally by the broadcaster. That’s why Junior Eurovision Éire is being broadcast earlier than ever.

Next week, the Irish national selection will come closer to the final as the second last show will be broadcast with eight semifinalists competing to represent their country in Gliwice, Poland. You can find the line up for the semi-final below:

What do you think about today’s qualifiers? Who was your favourite?