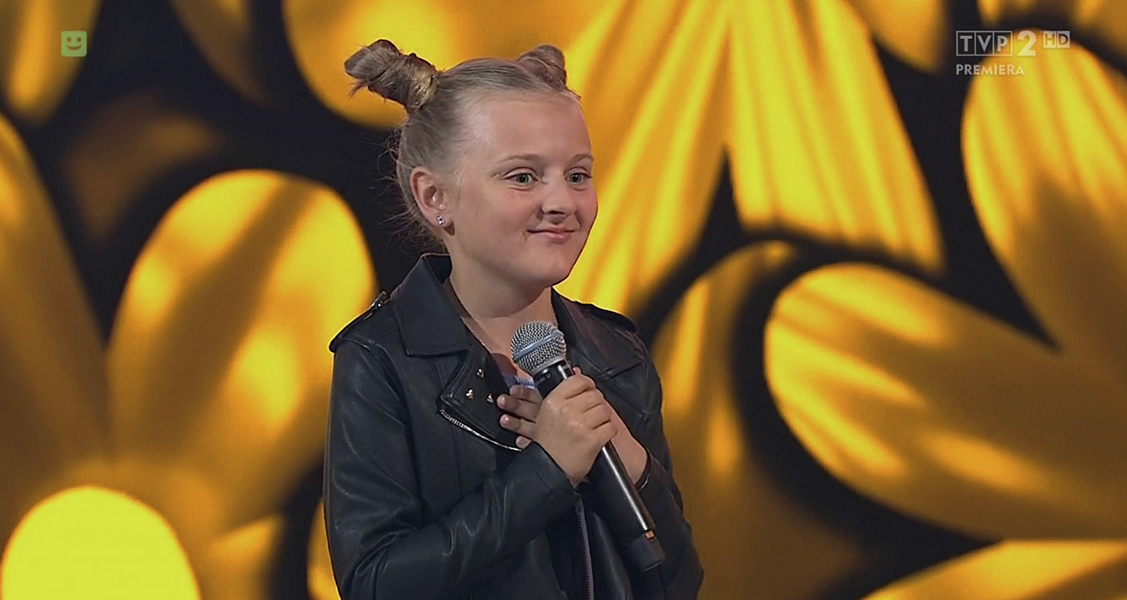 TVP has just aired the third show of this year’s Polish national selection for Junior Eurovision. Gabriela Katzer has been announced by the judges as the last act going through to the final on September 29.

The qualifier was selected by a professional jury panel after watching all the performances.

Next week, the three finalists will compete to represent Poland on home soil at a live show where the public will decide the winner and Roksana Wegiel‘s successor at Junior Eurovision. Also, the song for the contest is expected to be performed by the girls during the final. You can the line-up below:

Who do you want to represent Poland at Junior Eurovision?