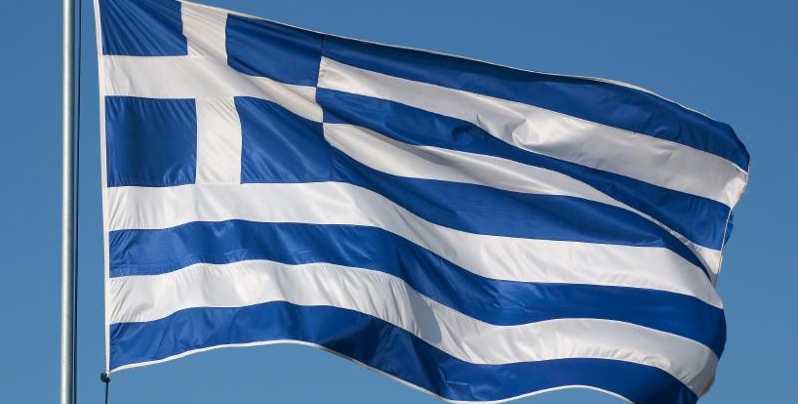 Today, the Greek broadcaster ERT has been relaunched two years after their shut down on June 11, 2013.

A few days ago, ESC+Plus received a response regarding their participation at Junior Eurovision 2015:

“ERT is always willing to examine interesting prospects. At the moment no decision has been made regarding our participation at the JUNIOR Eurovision Song Contest 2015”.

ERT is an active EBU member which was eventually replaced by NERIT to take part at Eurovision 2014 and 2015. As a result, they are eligible to compete at Eurovision and Junior Eurovision again.

Greece has sent six entries to Junior Eurovision, entering at the first contest 2003. Their best result came two years later, when Alexandros and Kalli ended sixth with the song “Tora einai i seira mas”. ERT officially withdrew the contest in 2009.