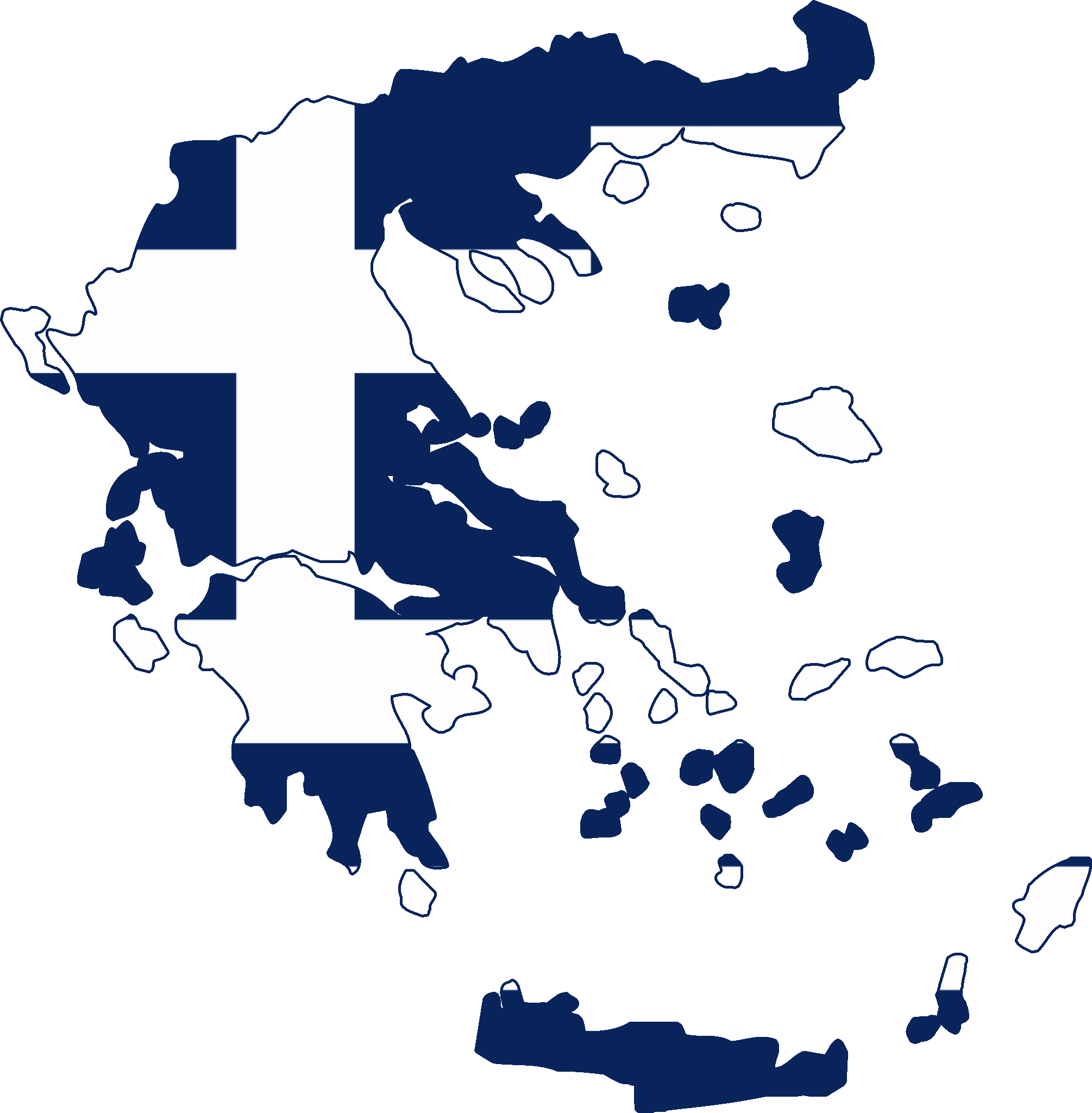 Greek broadcaster NERIT has confirmed to ESC+Plus that Greece will take part at Junior Eurovision! More details about the national selection method will be revealed soon. This is what they have told us:

“Yes, NERIT will take part at Junior Eurovision, you will hear from us with more details, soon”

Although a final decission hasn’t taken yet, the broadcaster is about to officially confirm the country’s return.

Greece has sent six entries to the Junior Eurovision Song Contest, entering at the first contest in 2003. The Mediterranean country withdrew the competition in 2009 due to the relatively low television ratings and the objection of using children. ERT officially withdrew the competition citing the economic crisis at the time as a factor but the new Greek broadcaster NERIT has changed the country’s plans regarding Junior Eurovision.