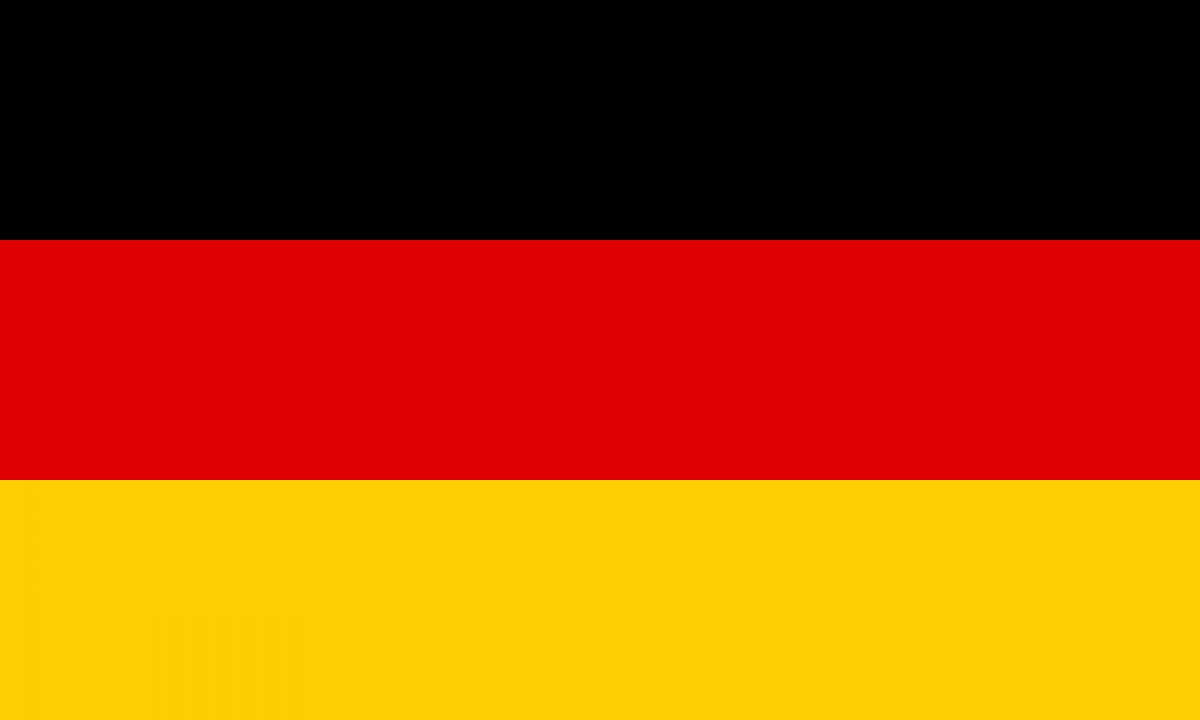 NDR has informed a ESC+Plus contributor they won’t be taking part at this year’s Junior Eurovision. This decision has been taken due to the low-interest in this event among the German viewers which doesn’t justify the high costs of participation.

The German broadcaster showed interest in past editions and they even sent observers to these shows but, it seems Junior Eurovision would not be a success under the German standards.

More information about the upcoming edition of the Junior Eurovision Song Contest will be revealed in the coming months.

14 thoughts on “Junior Eurovision: German NDR not to debut in 2015”