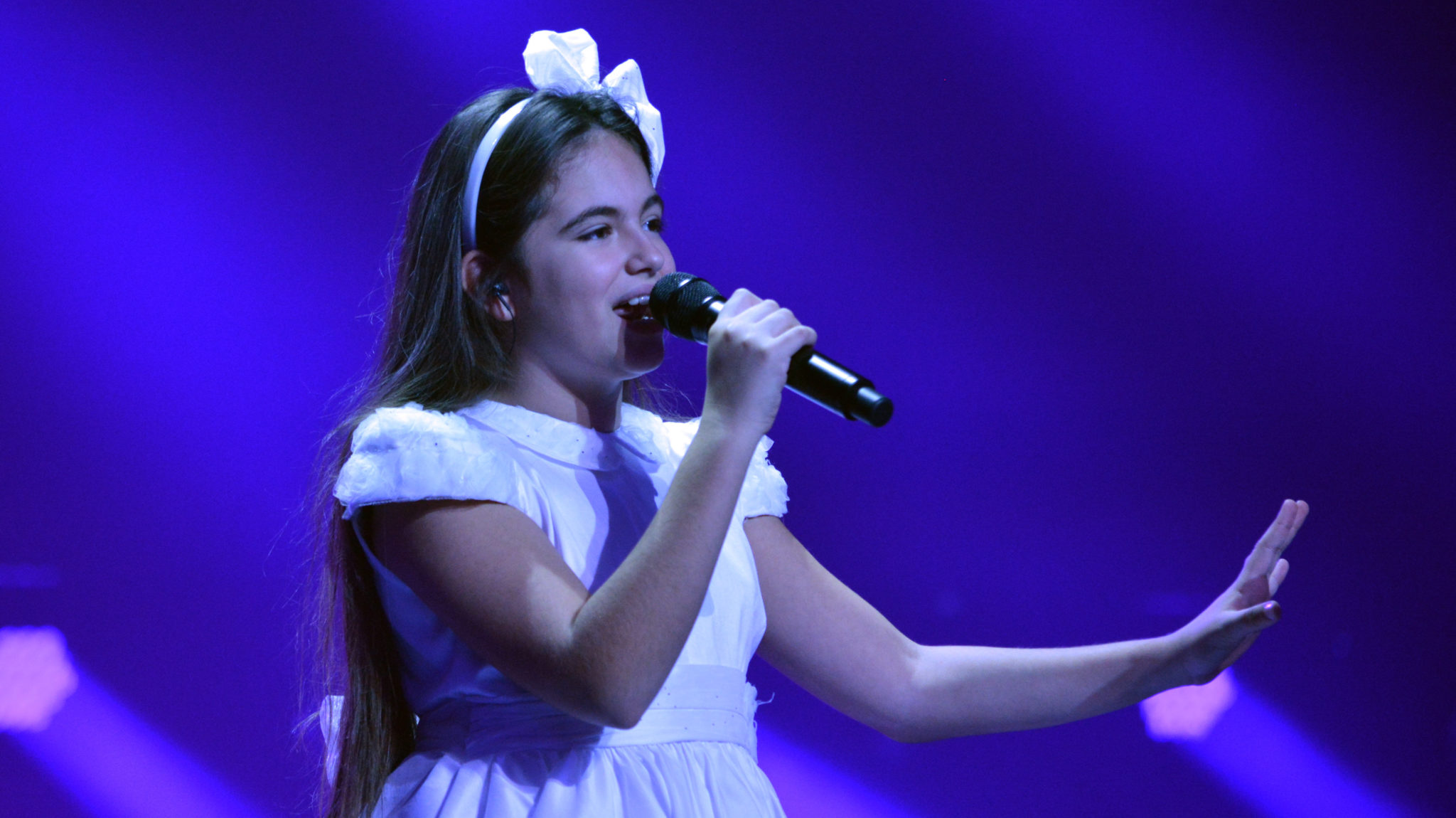 The winner of Junior Eurovision 2013 has just released a new song!

The track is called “Floating on Air” and it is composed by Elton Zarb, Gillian Attard, Matthew Mercieca (Muxu) and Gaia Cauchi herself. Gaia’s second single is composed by the same faces behind her Junior Eurovision entry “The Start” and it was presented yesterday during the Malta International Food Festival in Ħaż-Żabbar. Watch video below (escflashmalta.com):

Studio version thanks to escflashmalta.com:

Gaia Cauchi was the winner of Junior Eurovision 2013 with the song “The Start” and was a special guest during the Eurovision week in Copenhagen, ESC+Plus.com had the chance to interview her and make some reports of Gaia’s experience in the adults’ Eurovision: CLICK HERE.