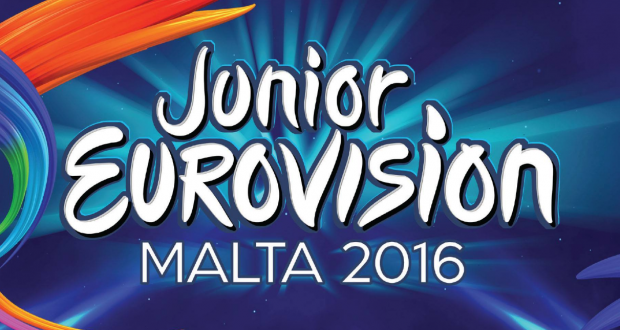 TG4 have revealed the candidates that will take part at the grand final  of the Irish national selection for Junior Eurovision, which will be held on Sunday.

Only one out of these six contenders will represent Ireland in Malta:

The Irish speaker broadcaster is using the same selection procedure than last year, made up of 5 shows aired pre-recorded, which began its broadcast a month ago. A total of 32 candidates selected after extensive auditions nationwide competed to represent Ireland in Valletta with one of each semi-final being selected to perform at the grand final. Moreover , the broadcaster has awarded two of the non qualifiers with a place at the national final show.

Once again, an expert panel will be responsible for selecting the best voice and song for the international competition. This year, however, the jury panel is little bit different as the resident judges, Fiachna Ó Braonáin and Pauline Avalon, are joined each week by a guest judge from Ireland’s Eurovision past, including Linda Martin, Niamh Kavanagh, Jedward, Sandie Jones and Dustin. The guest judge for the final will be Linda Martin.

The Irish final will be broadcast on Sunday at 21.00 CET on TG4.