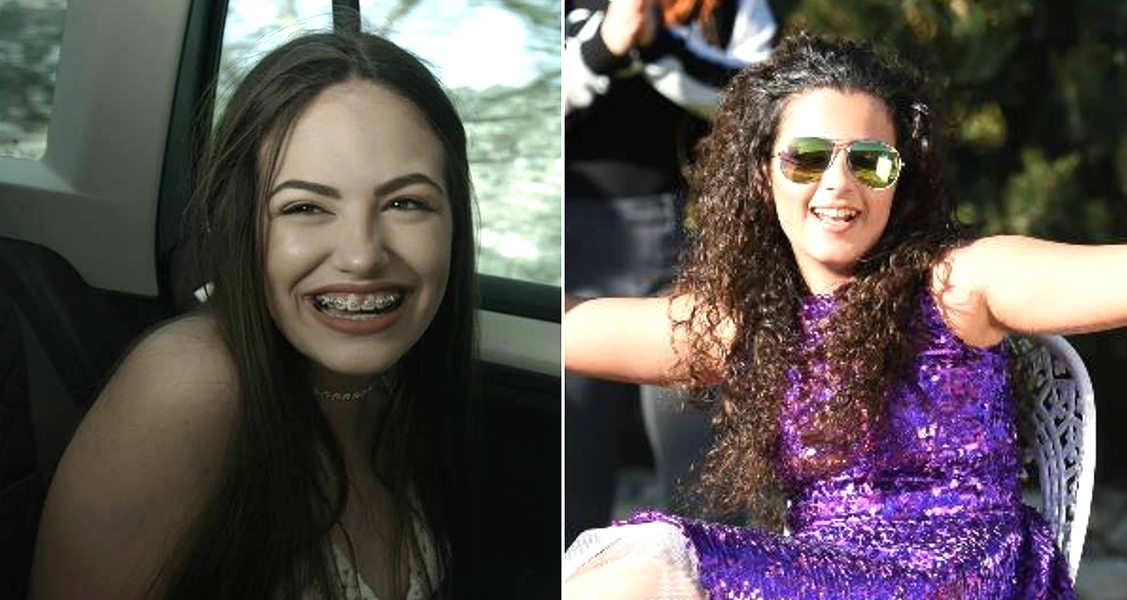 Two former Maltese entrants have recently released brand new singles. Both songs have been written by Muxu, lyricist of the last four Maltese entries including Gaia’s winning song “The Start” and Destiny’s “Not My Soul”; and Cyprian Cassar.

Get into the summer vibe with Gaia!

Gaia Cauchi, the winner of the Junior Eurovision Song Contest 2013, has launched a new single “Hey Hello”. The single, a catchy line that will surely make you feel the magic of summer, is about the love between teenagers. In fact, almost half of the official video was filmed on a beach!

What about having a little party?

Christina Magrin, the 2016 Maltese performer at Junior Eurovision,invites you to a party through her new song “Snowglobe”.Warning: this song will make you dance very hard, because it has a really catchy rhythm! Be sure to pay attention to Christina’s dress, it shines just like a star!