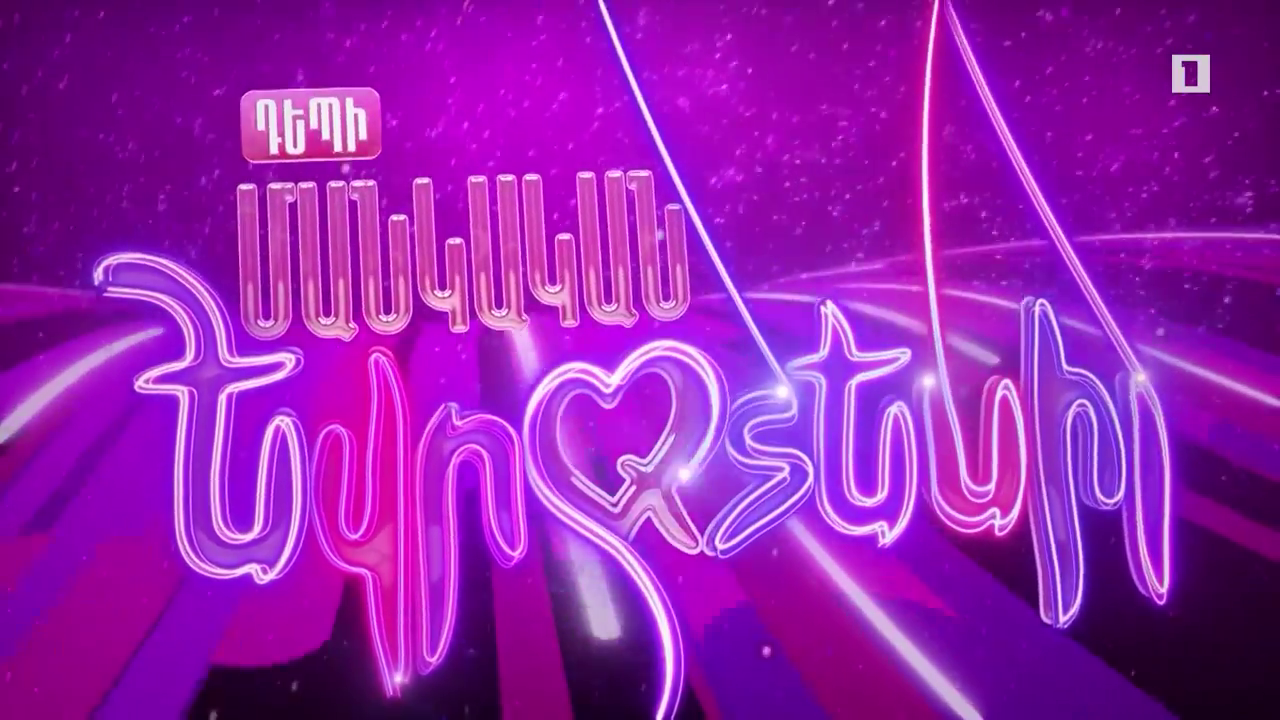 The first semi-final of the Armenian national selection for Junior Eurovision 2018 has just taken place with five candidates making it through to the final. Eleven participants have performed at today’s show, but only five of them have got the ticket to compete on September 23.

For the first time since 2014, Armenia will select their Junior Eurovision representative from a televised national final in which the candidates will perform original songs. Earlier this year, AMPTV announced they would broadcast a junior version of their brand new national selection format Depi Evratesil. This new selection method features original songs and elaborated performances by each candidate.

These are the participants that sang at today’s semi-final:

An international jury panel and the audience at home decided that the following candidates will compete in the final:

Next week, the remaining 12 contenders will participate in the second semi-final for one of the five spots available at the final of Depi Mankakan Evratesil 2018.

If you missed the first Armenian semi-final, you can watch it below:

Did you enjoy the brand new Armenian selection format? What do you think about the results?