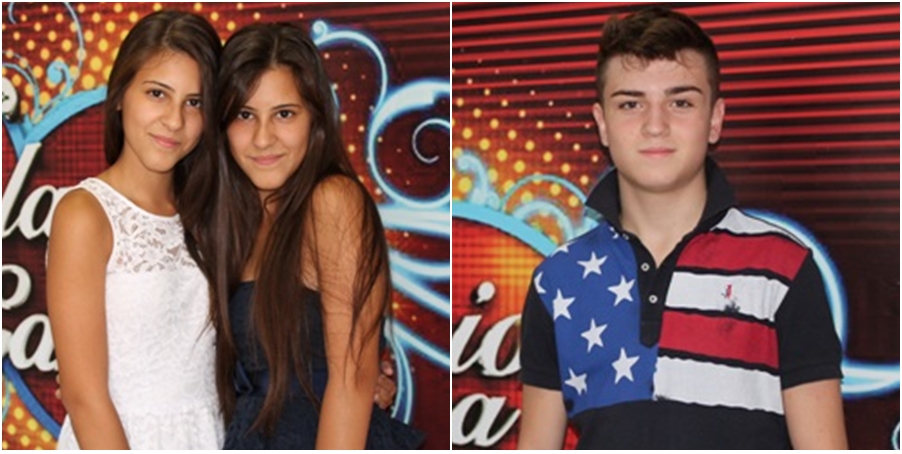 The Italian broadcaster RAI has just announced the last duel of last week’s national final will be re-run.

According to the broadcaster, there were some technical problems in the final phase of the voting which might have made the result invalid.

As a result, RAI will re-run the final duel between Chiara & Martina and Giovanni Sutera Sardo. This mean they will perform again for the audience to vote and the winner may change.

This will happen at the beginning of the next edition of “Ti Lascio Una Canzone”, which you can follow on Saturday at 21.10 CET.