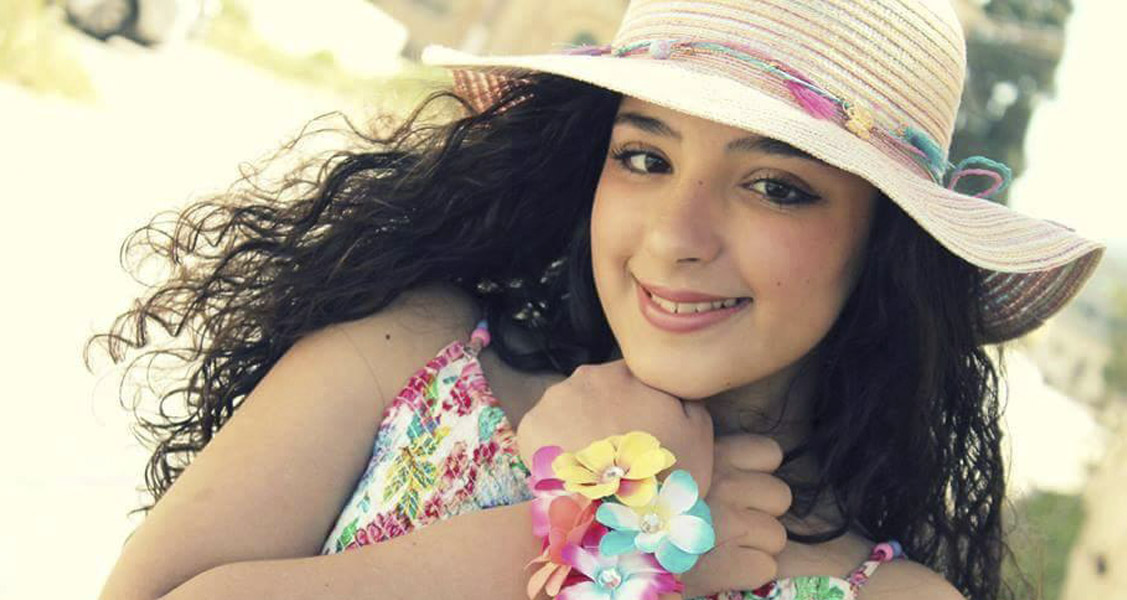 The song title of this year’s Maltese entry has been revealed along with the release date. Christina Magrin will perform the song “Parachute”, composed by the Kosovan Florent Boshnjaku and penned by Matt ‘Muxu’ Mercieca, which will be premiered along with the official video during the 8 o’clock news bulletin this Thursday.

More than a month ago, the Maltese singer started the search of her Junior Eurovision song asking composers to submit their original compositions. Now, the song Christina will perform in Valletta has been revealed and the Kosovan composer that promised the young singer a song after watching her covering “Suus” is behind the music. Florent Boshjnaku is no other than the writer of the song that represented Albania at Eurovision 2012, achieving a 5th place.

What do you think about the Maltese song for Junior Eurovision? Let us know in comments!