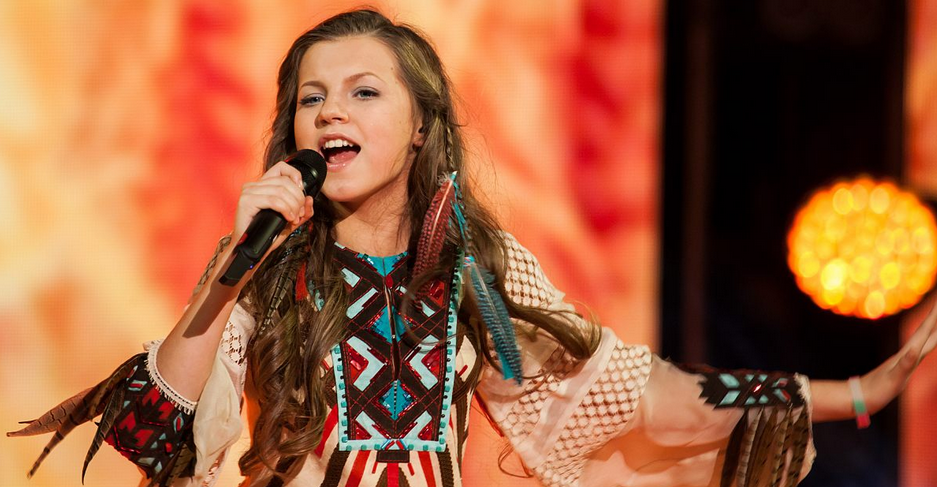 The Belarussian broadcaster has started accepting applications for this year’s national selection for Junior Eurovision!

The National Selection round is organised by the country’s major media company. The selection is carried out in accordance with the provisions set up by the organiser and the contest rules laid down by the European Broadcasting Union.

The deadline for sending applications is 15 June, 2015.

Following the National Selection results, which will be announced not later than 1 July 2015, a professional jury will select seven to ten contenders for the finals, which be held not later than 15 September 2015 as a gala concert.

The National Selection winner to represent Belarus at the Junior Eurovision Song Contest 2015 is selected by the votes of the jury and TV viewers.