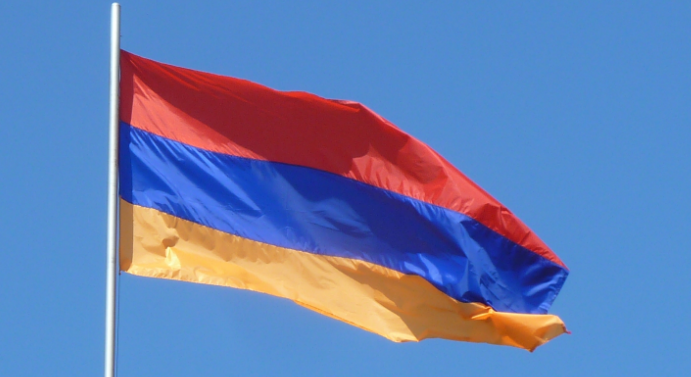 Yesterday, ARMTV announced their selection method for this year’s Junior Eurovision revealing the public broadcaster will go internally for the first time in seven years.

We know now that the name of the Armenian act for Junior Eurovision 2015 will be revealed on July 1.

Armenia has entered Junior Eurovision eight times since 2007. The debuting year, they internally selected the group Arevik, who represented Armenia with the song “Erazanq” becoming the runner-up after Belarus.

The Caucasian country is one of the most successful countries at Junior Eurovision having won the contest in 2010 with Vladimir Arzumanyan and the song “Mama”. They also hosted the 2011 edition which took place in Yerevan. Last year, Armenia got the bronze medal with Betty performing “People of the Sun”.

The question is, do they want to run a special participation like they did at Eurovision 2015? Will we see a Junior version of Genealogy in Bulgaria? More details will be revealed at a later date, stay tuned!