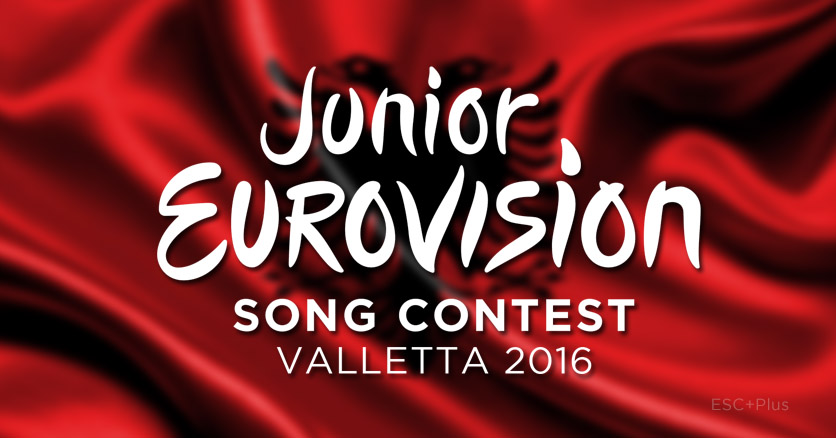 RTSH has exclusively revealed to ESC+Plus details about this year’s Albanian national final for Junior Eurovision.

Although their participation was supposed after the release of an official spot, it has now been confirmed by the broadcaster that Albania will be taking part at Junior Eurovision 2016 in Valletta (Malta). RTSH will be using the same procedure that leaded them to a successful 5th place at the last year’s international competition, the “Festivali 52 i Këngës për Femije” (Eurovision Na Pret). 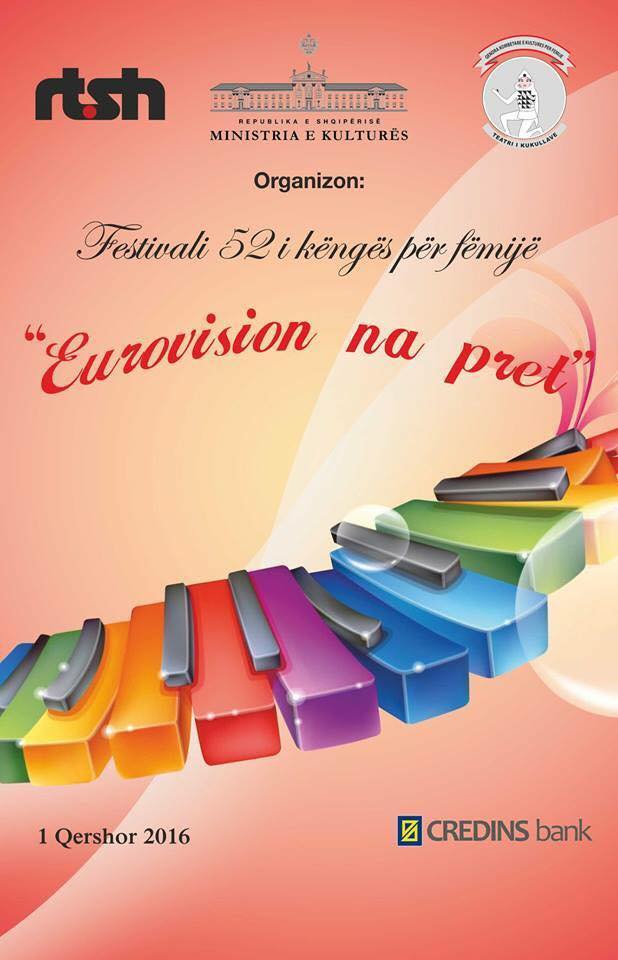 The grand final of “Festivali 52 i Këngës për Femije” will take place on Wednesday, 1st of June, at the Theater of Opera and Ballet in Tirana. A total of 14 songs will compete to represent Albania at Junior Eurovision during a show to be broadcast live at 18.00 CET on RTSH and junioreurovision.tv. The Albanian final will also feature some special guests like the last year’s representative Mishela Rapo and other surprises.

Mishela Rapo was the winner of “Festivali i Këngës për Femije” and represented Albania at Junior Eurovision 2015 with the song “Dambaje”.