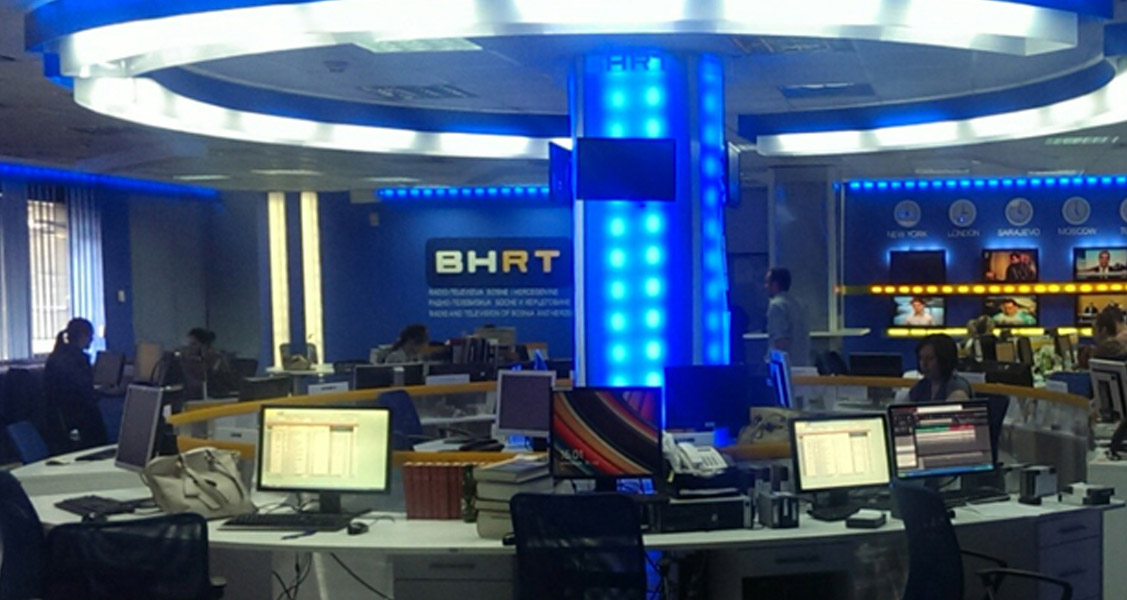 
The national broadcaster of Bosnia and Herzegovina BHRT has revealed they are set to suspend the broadcast temporarily from June 30 due to the considerable amount of debt accumulated over the past few years, which now rises up to about €12.8 million.

BHRT is consequently in debt with the EBU, so it was revealed last week that negotiations between the Bosnian broadcaster and the European Broadcasting Union (EBU) are being held aimed at sorting out the problem by the end of May. If both organizations don’t reach an agreement and BHRT doesn’t re-pay the settled debt, the broadcaster will be removed from all the EBU services as it happened with TVR (Romania).

The Bosnian broadcaster is trying to find a solution to solve this problematic situation, otherwise the country will turn to be the only European one without any public broadcaster and its participation in the Eurovision Song Contest will be under risk. However, we hope that BHRT will manage to sort out all the financial problems very soon and we will see Bosnia and Herzegovina taking part at Eurovision in the near future.

Bosnia & Herzegovina returned to Eurovision in 2016 after a three-year absence sponsored by the production company and other organizations.