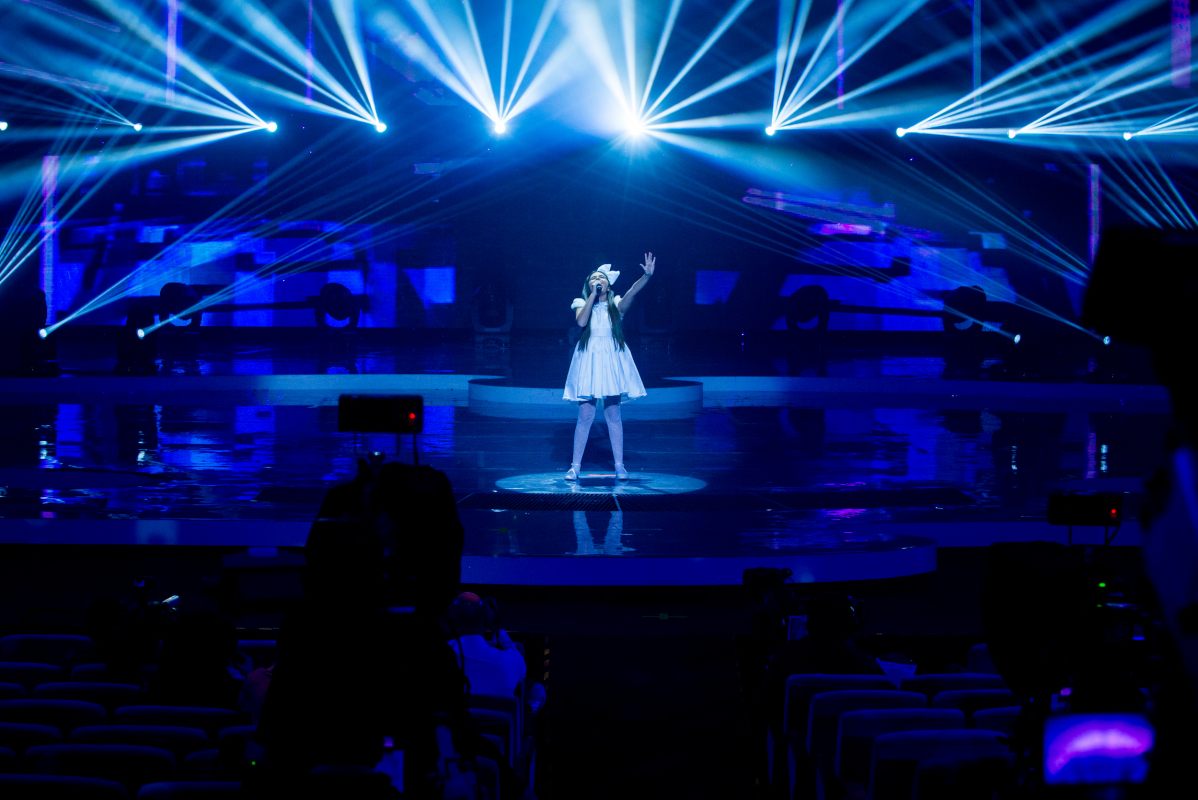 The real moment of truth is approaching fast after an amazing week here in Kyiv with all delegations and artists, but before Satuday’s show takes place, there is another important evening ahead: the jury dress rehearsal.

The jury dress rehearsal is the biggest repetition before the actual show and will be viewed by the national juries of the participating countries, so despite it being officially a dress rehearsal, it is a very important night for our artists since 50% of the points from each country will come from the jury’s impressions after tonight’s show.

The jury dress rehearsal will start at 7 pm CET time, 8 pm in Kyiv.