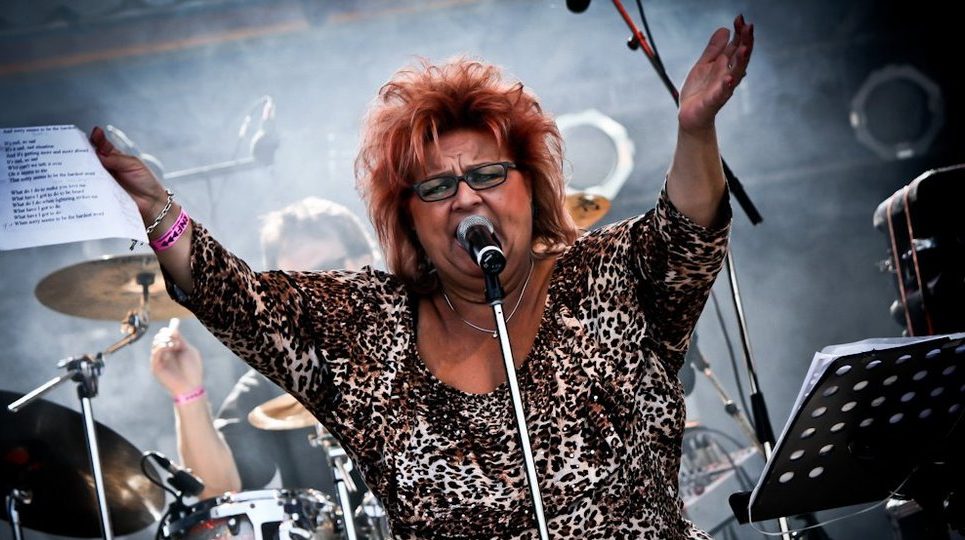 Eurovision star Joy Fleming who represented Germany at the 1975 contest in Stockholm has sadly died at home at the age of 72.

The German artist, whose ESC song Ein Lied kann eine Brücke sein was considered as a hot fan favorite despite coming 17th, started her singing career at her 14 and made up her first band which was named “Joy & The Hit Kids” in 1966. The project ran firmly for four years when she decided to go solo which directly led Joy to represent Germany in the Eurovision Song Contesy 1975 held in Stockholm, Sweden, after ABBA’s victory in Brighton the year before where she got the poor number of 15 points from all participating nations. Anyway, it is still one of the most memorable entries from the contest in its 70’s.

This unfortunate result did not stop Fleming at all and she decided to give Eurovision another try by entering several national selections across Europe in the years to come after 1975. Not so long ago, she lost to Corinna May’s I Can’t Live Without Music in 2002 when Joy performed Joy To The World at the German national final at Kiel’s Ostseehalle.

Her management posted the following on her official Facebook site:

God bless you, Joy and may we wish you rest in full peace from all members of our ESC+Plus team!