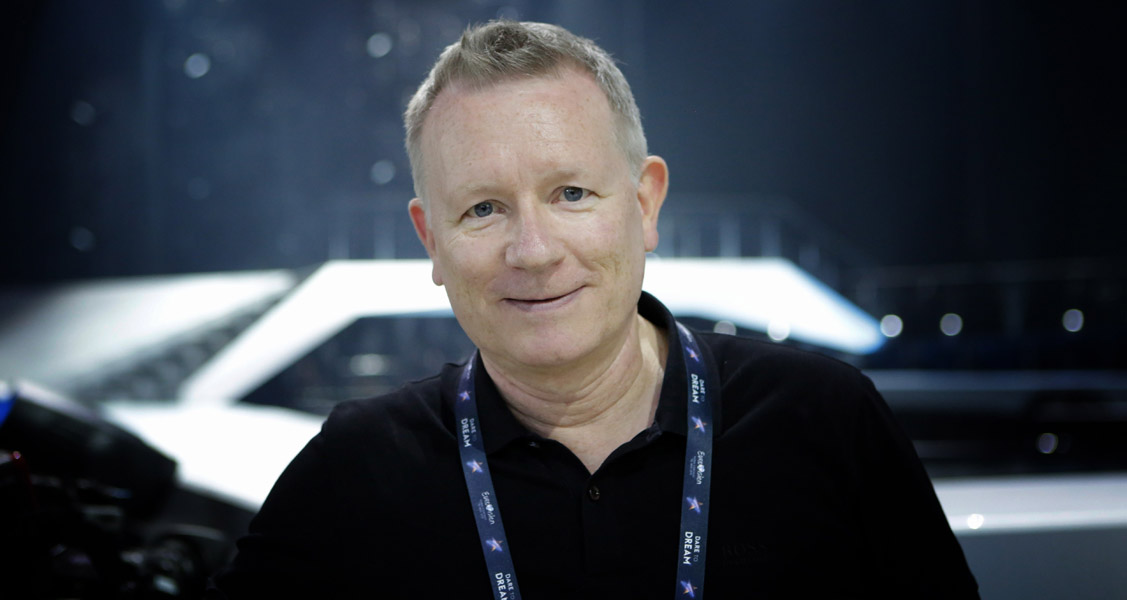 Jon Ola Sand, the Executive Supervisor of the Eurovision Song Contest, has announced that he will step down his role following the 2020 edition in Rotterdam. After 9 years of being highly involved into the world’s biggest music competitions, Mr. Sand thinks is time to go back where it all began, the Norwegian broadcaster NRK.

“The past decade at the European Broadcasting Union (EBU) has been fantastic and exciting, but it will also be good to come home,” Jon Ola said.

“I have been involved with the Eurovision Song Contest for over 20 years. First as Head of Delegation for Norway, then as Executive Producer in Oslo in 2010 and I have been privileged to have been the captain of the ship in Geneva for the past 9 years.”, he added.

From May 2020, Jon Ola Sand will return to his birth country Norway to start a new role at the head office of public broadcaster NRK, overseeing their new strategy to create a powerful, innovative and forward-looking organization.

“Rotterdam will be my 10th Contest as Executive Supervisor and it seems a good time to pass on the baton and take on a new challenge at NRK. In my new role I will work to ensure that NRK continues to be a world-class public broadcaster and will be in the best possible shape for the future.”

NRK DG Thor Gjermund Eriksen is pleased to welcome Jon Ola back to NRK: “It is brilliant that Jon Ola is coming home. With his background and vast experience, he will help develop NRK as a public broadcaster and production house and prepare us to move into our brand new home.”

Jon Ola’s commitment and calm steady hand over the last decade has been invaluable to the EBU and its Members,” said Jean Philip De Tender, Director of Media at the EBU.

“He has overseen the growth and development of the Eurovision Song Contest over the past decade and created, together with EBU Members, the most advanced entertainment show in the world helping to safeguard the longevity of this much-loved show that unites audiences from across the globe.

“Jon Ola will now oversee his 10th Eurovision Song Contest for the EBU in Rotterdam before taking up his new role at NRK.”