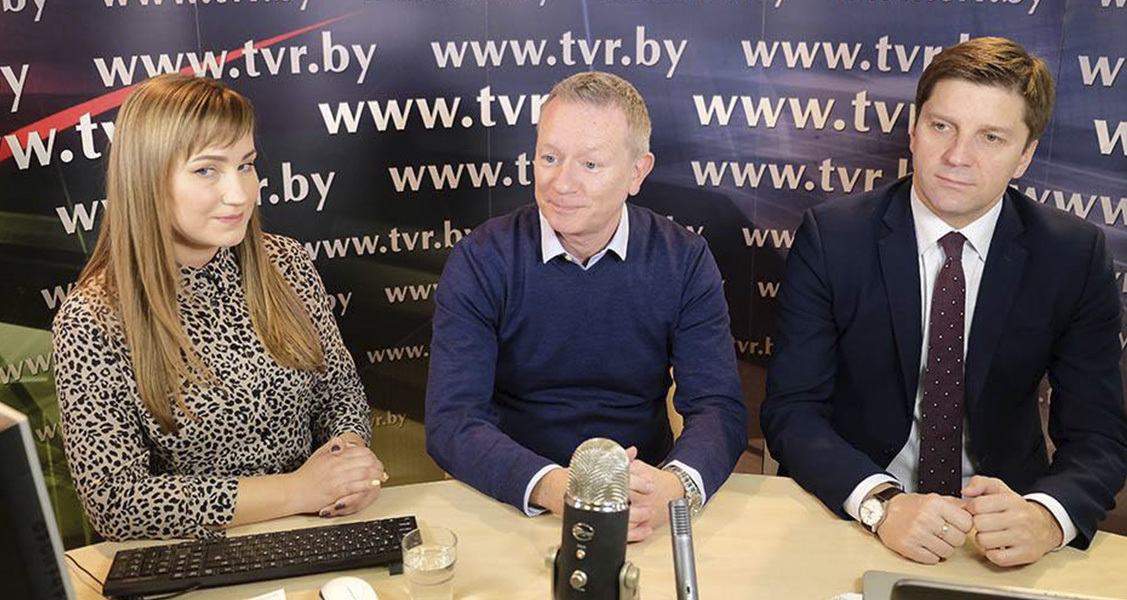 Yesterday, the Executive Supervisor of the Eurovision Song Contest Jon Ola Sand took part in a special meeting where he was able to answer a few questions from fans and press members. Ola Sand revealed some juicy information about the future of the Junior Eurovision Song Contest, which he thinks is bright after the record number of 20 countries at this year’s edition.

We haven’t decided on the next year’s host yet; we will definitely give the winner of this edition the chance to host the contest. There’s a strong interest, so there’s a lot of broadcasters who would like to do it, they see what happens here and would like to be a part of that and be able to showcase something as strong as what we will see this year, but we haven’t taken any decision yet. For sure, the winner will have the opportunity to host it.

We’re actually talking with these broadcasters and more every week and month about many topics and, of course, Junior Eurovision is one of them. There are two challenges here; the first one is that we already have a record number of broadcasters and there isn’t room for even more if we want to keep the format as it is today and not start with semifinals and so on. So, this is one of the challenges that we have. The other challenge is that some of these broadcasters have similar formats in their countries, so they could see this as some kind of competition which makes it a little bit difficult, but we’re working on it.

Well, it could actually happen if there is sufficient interest from countries to participate, and we see that the popularity is growing, so at some point we might consider doing that if we get more broadcasters and countries on board and I seriously believe that the interest will be stronger in the years to come, especially after this edition.

It’s a very good question, and we really hope they will participate again. We’re working very hard with our Spanish colleagues, and they know there’s a huge interest in Spain. I really hope Spain will get back on board. I’m actually very hopeful to get Spain back.

We will evaluate it after this year to see if this is a good amount 20 or if we should go back to 18. When it comes to expanding it up to 26, we would have a much longer show, and for most broadcasters, it would be difficult to schedule. It would be difficult to find the right time slot for a show that is exceeding two hours. There are pros and cons, but we’re really discussing it because we see the interest is growing.

We should discuss whether we should be able to bring Kazakhstan, but this is part of a broader discussion that we have at EBU, so I hope I can get back with more information later.

You can watch the full Q & A below: