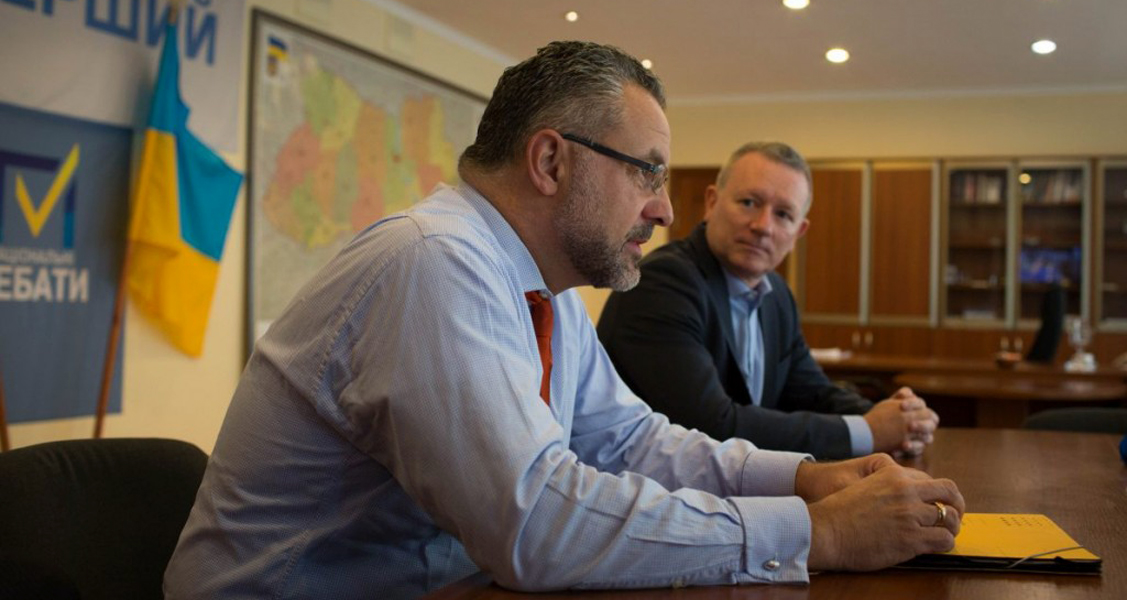 The reference group for EBU visited Kyiv, Ukraine last week to discuss the plans and how they are coming together for the hosting of Eurovision 2017.

Jon Ola Sand, the Executive Supervisor of Eurovision, has stated that they have made some positive steps forward in relation to the hosting of the contest, however they still have a lot of things to sort out. Jon Ola states that even though they have full confidence in NTU, they still have some issues and that they will follow them closely to make sure everything runs smoothly.”

“They are developing really good ideas, and really good progression… we’ve seen a lot of good things here. They presented Good draft event design, they have presented ideas for the stage and ideas for the concept as such. But I have to say, there is still a lot to do. There are challenges on different sides… the budget is there, so its access to the budget and being able to work on it and spend it like they should do. There is also some legislation issues that makes it complicated to move the project forward…. it is going well, we have full confidence in NTU and the city that they will manage this but there are still some issues that are not solved and we are slightly concerned that the time is running out, so they need to speed up they need to have the full support from the government in order to make it to the finishing line, and we will follow that very, very closely”

The organisers at NTU and member of the EBU were due to hold a press conference on Monday morning, but hours before the start, they cancelled the appointment for unspecified reasons with no clue on when the meeting is to be rescheduled. However with this word from the EBU we can only presume that they are pressing on with plans for Eurovision to be hosted in Kyiv, Ukraine during May 2017. Ukraine won the right to host the contest in 2016 when Jamala won the contest in Stockholm, beating tough competition from Australia and Russia, with her song “1944”