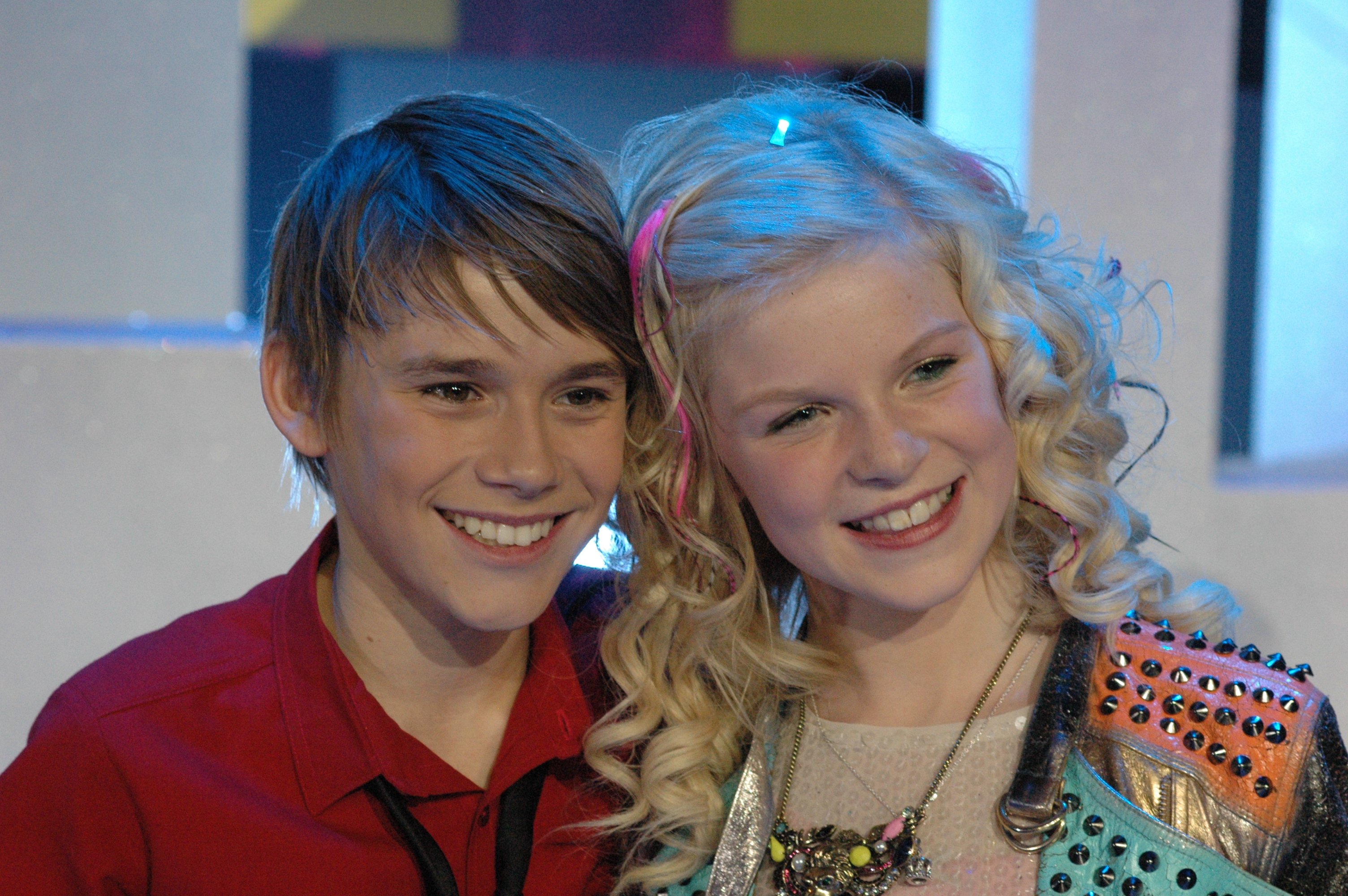 While we are still waiting for the official confirmation, where the Junior Eurovision Songcontest 2013 will be held, AVRO and VRT have their national selection in full swing. Many auditions are available through Youtube and they were watched and judged by a group of fans.

Belgium
Belgium already closed their submissions and acts are judged pure on voice. All participants sing excisting songs. So far the list from the first auditions is decided but has not been made public. Here is a top3 from the Belgian entries:

The Netherlands
The submissions from The Netherlands are open untill the 1th of march. Dutch participants are supposed to write their own entry, but professional help is allowed. In order to make a better vocal judgement, participants can also send a cover entry as second attachtment. A own song is required to submit.
Here is a top3 from the Dutch entries:

These both top 3 lists, were decided by a group of Dutch and Belgian fans. Which songs, in the running for JESC2013, do you like the most?