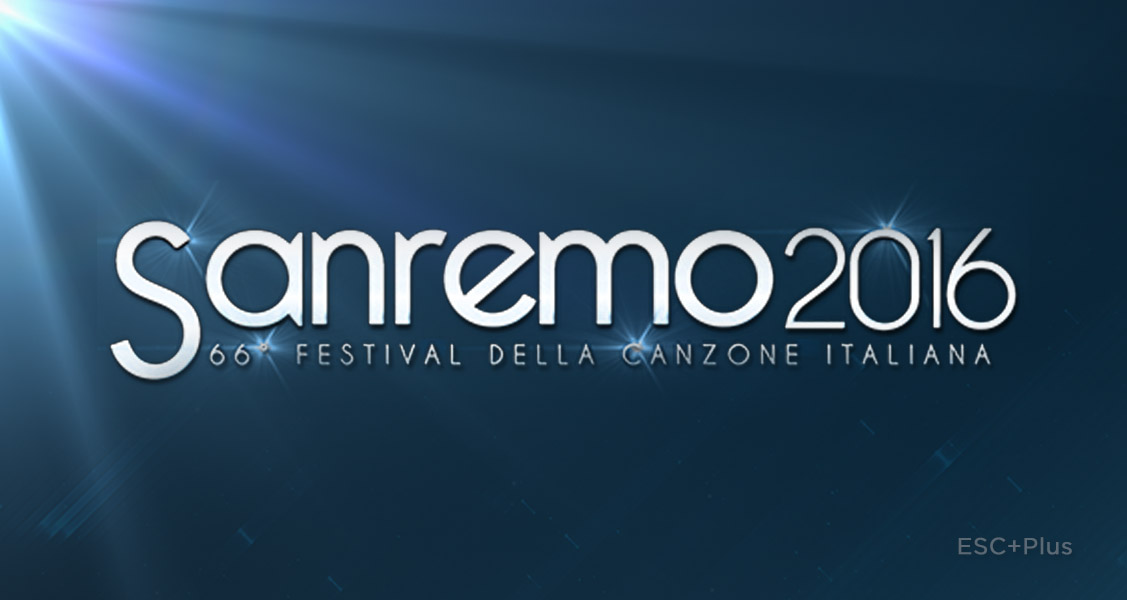 The dates and rules for next year’s edition of the well-known Italian music contest have been announced by the public broadcaster, RAI.

This year, the show will be introduced to the views on the 9th of February, whilst the grand final will take place on February 13th. Carlo Conti will once again host all 5 shows.

As in previous editions, the contest will be divided into 3 stages, both first and second will be dedicated to the presentation of the 20 ”Campioni” acts performing 10 in each of the two heats. The public through televoting and the press will cast their votes to predict who could make it though from the semi-final in the fourth night.

In the third night, the 20 participants will cover songs from other artists and a special prize for the best cover, determined by  televoting and the press, will be awarded. The fourth night will feature the 20 ”Campioni” participants performing their songs, 15 of them will qualify for the grand final.

The winner, proclaimed on the fifth and last night, will decide whether representing Italy at the 61st Eurovision Song Contest in Stockholm or either hand the right over to another participant, who probably might be the runner-up.

Last year, Il Volo with ”Grande Amore”  won the contest accepting the challenge to represent Italy and were awarded the 3rd place at the contest in Vienna, winning the televoting. Italy has managed to reach the top 10 in 4 occasions out 5, since they came back to the contest in 2011.